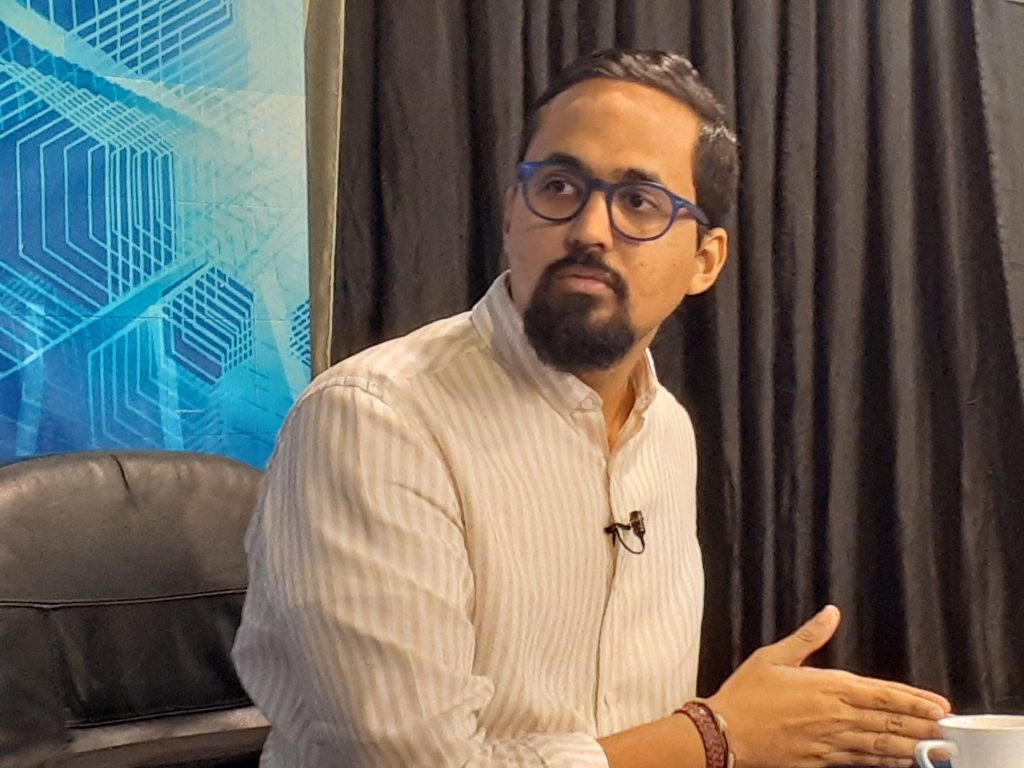 Lawyer Bartolomé Pujols alerts to the consequences of the recent city government resolution that increases the authorized density in the National District. “Before we talk about increasing the density of the city of Santo Domingo, we must first improve the city,” said Pujols who aspired to the city government in the 7 July 2020 elections on the Alianza Pais ticket.

“We cannot continue to back uncontrolled real estate development,” he said in an interview on CDN.

Pujols said the city has to find solutions to its sewage system, rainwater drainage, parking, public transportation and solid waste disposal. “If not, in 10 years, this is a city that is going to collapse,” he said.

“For 30 years, no mayor has wanted to get involved in these problems because they don’t generate press or headlines. The density of the city of Santo Domingo is 10,500 inhabitants per square...
Click to expand...