Baseball Championship to be decided tonight: Aguilas vs Gigantes 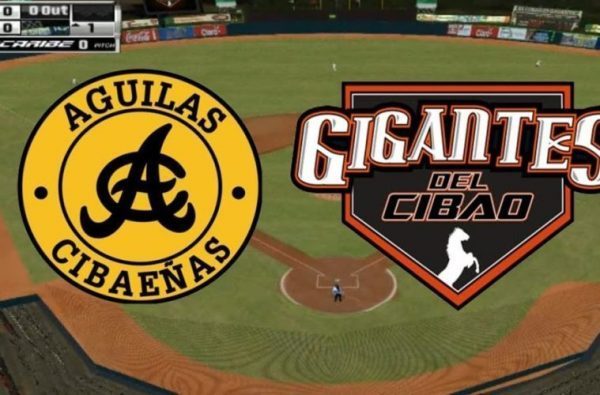 Juan Lagares hit a grand slam to deliver the crucial game win to the Águilas Cibaeñas 6-3 on Sunday, 17 January 2021. The Aguilas beat the Gigantes del Cibao and tied the final series 3-3, in the sixth game that was held at the Cibao Stadium in Santiago.

Media reported two dozen fans were seen in the stands, including Public Health Minister Plutarco Arias. Arias said he was invited to deliver the trophy, in case the Gigantes had won that evening. The baseball protocol disallows fans from in-person watching of the games.

The Sunday victory was the second consecutive win by the Aguilas. The deciding match will be played Monday, 18 January 2021 at 7pm at the Julián Javier Ballpark in San Francisco de Macorís, where the Gigantes del Cibao are homeclub.

The games are televised and streamed online. See Lidom