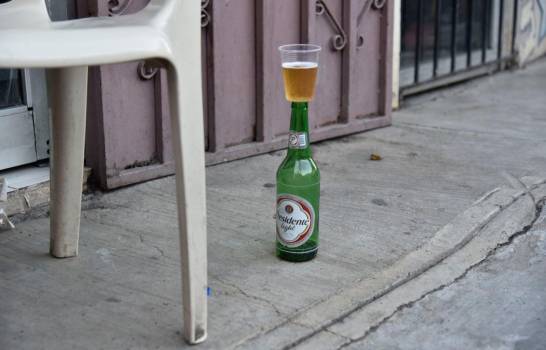 Early last week the Cervecería Nacional Dominicana, the Presidente beer brewery, told Dominicans prices were going up. With raw materials costing more and further complicated in the cost of ocean freight, the brewery pretty much had to respond to these increases

President beer is the number one beer in the country, and a best seller in many areas of New York City. The company raised the price about RD$10 per small bottle.

Opinions on this price hike are divided. Some people think it might change drinking habits and more people could switch to rum. Others said that people will always find the money for their beer.

The Diario Libre newspaper surveyed several small establishments in Santo Domingo and found that there was an attitude of “wait and see” among the beer sellers. This was mostly because the new price comes when the Presidency has imposed a much tougher curfew on...
Click to expand...

The only thing that's increased is the greed of those running Cerveceria Nacional Dominicana.

cavok said:
The only thing that's increased is the greed of those running Cerveceria Nacional Dominicana.
Click to expand...

I agree..but this time look at all supply chains and prices for anything Is going up.. North America has no pool liners for example.. 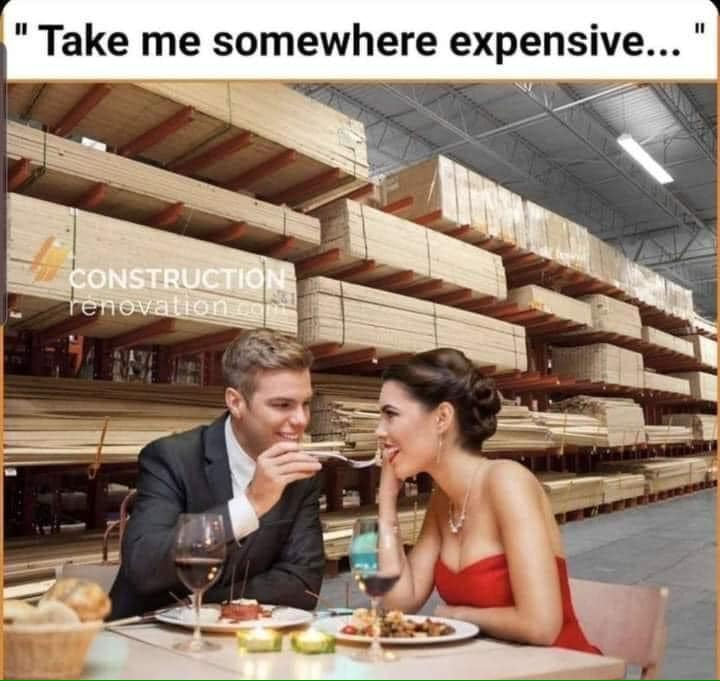