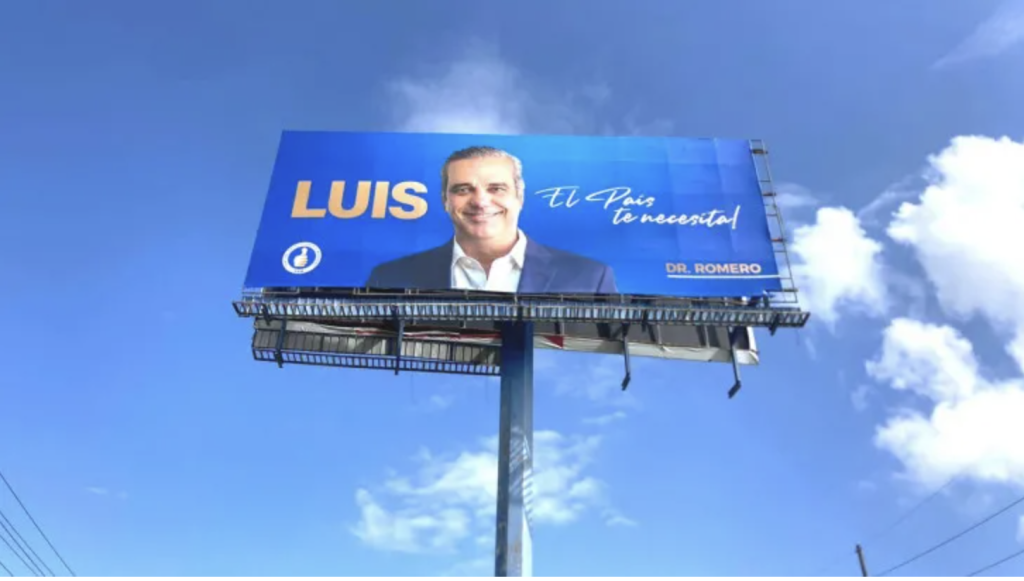 Acento reports an enormous billboard in Santiago is promoting the reelection of President Luis Abinader to all those circulating on the Duarte Highway, the country’s main north-south connection.

The Dominican Constitution allows Abinader to run for a second consecutive reelection (2024-2028). Surveys indicate he is at present the most popular politician. Yet, the Central Electoral Board has not yet announced the electoral campaign is open. That would make the billboard violatory of electoral law.

Acento reports that in the ruling Modern Revolutionary Party (PRM) so far only Guido Gomez Mazara and Ramon Alburquerque have expressed interest in running for President. Most party members favor backing a bid for reelection by Abinader.

The giant billboard promoting the reelection of the President of the Republic attracts the attention of those entering and leaving...
Click to expand...