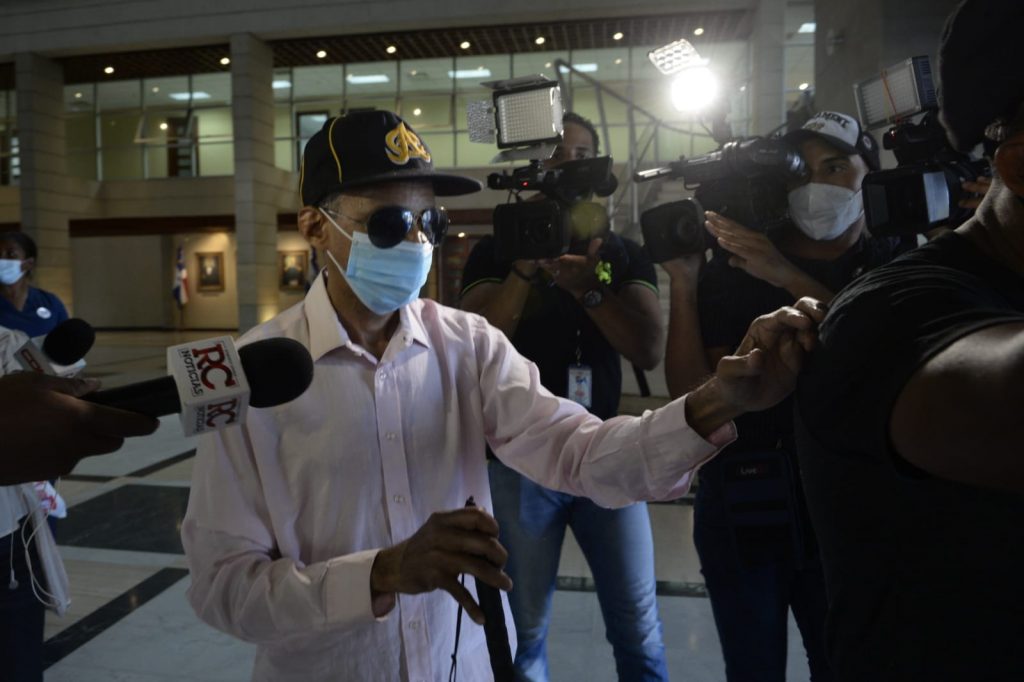 Miguel Mejía, the blind man who is accused of fraud against the National Lottery, says he was offered RD$800,000 for his participation in an international draw. He said his participation was rehearsed. He admitted that he never drew the raffle number ball. The ball would have been hidden in the palm of the announcer of the number. He says this was the only time he had carried out the scam.

“Usually under this investigation process I should not talk so as not to contaminate the investigation, but I was the victim of a deceit for believing in some human beings for believing that they are people like you”, he said when interviewed in El Sol de la Mañana radio talk show on 106.5FM.

He says that when he realized that the draw was one of the National Lottery, “I had to accept it because I didn’t know what to do,” he said.

It is not clear whether he received the money...
Click to expand...

Blind man: Did my number came out?


The blind man can see again. What a miracle!
Reactions: Africaida
U