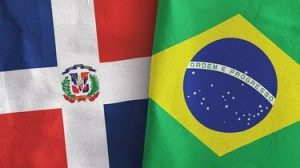 A Brazilian court has ruled that Odebrecht must continue paying a bribery fine to the Dominican Republic. The court did not accept the debt being listed for restructuring due to the Brazilian construction company’s bankruptcy reorganization proceedings.

The company had only paid US$60 million of the US$184 million it had agreed to pay when it stopped payments.