Calvin Smyre switched to The Bahamas; DR still doesn’t have a US ambassador. 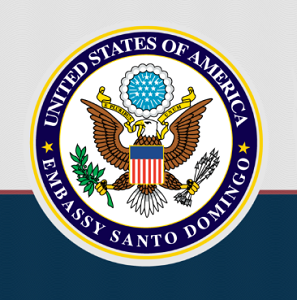 Calvin Smyre was expected any day now in Santo Domingo. He now instead will be going to The Bahamas.

The announcement of Smyre’s appointment to Bahamas was made on Friday, 13 May 2022. White House deputy press secretary Chris Meagher told the Ledger-Enquirer on Monday, 16 May that there was an opportunity and Smyre was willing to make the switch. He said that Smyre has yet to come before the Senate for confirmation.

“After some conversations, it was decided he’d be a better fit for the Bahamas,” Meagher told the...
Click to expand...