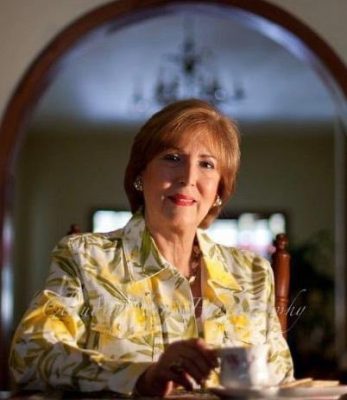 President-elect Luis Abinader has named Carmen Heredia to be the next Minister of Culture. This will be the second time she holds the position. She is a former director of the National Theater from 2000 to 2004. Her background is in ballet, classical music and theater. She is a former director of Bellas Artes, the government institution that gathers fine arts in the country. She is also a two-time director of the National Classical Ballet.

In the cultural world, Abinader also said that he is naming Amaury Sánchez as his artistic and cultural advisor. Sánchez also has been named as coordinator of the National System of Youth and Children Orchestras.