Caroline Aquino and Clarissa Molina to be Soberano Awards hosts 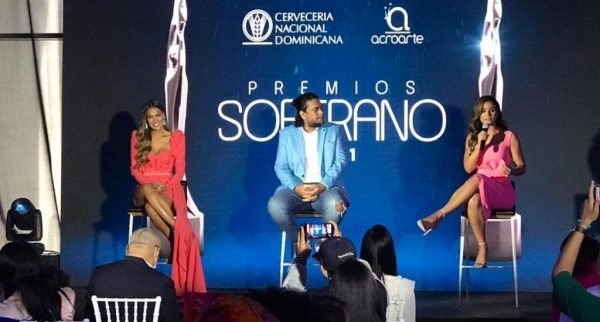 Producer Rene Brea is advancing preparations for the Soberano Awards this coming June. The event will take place at the National Theater. The best performing artists for the year are chosen by a jury of entertainment business chroniclers. The event was cancelled in 2020 due to the pandemic. The Presidente beer brewery is the sponsor of the Sobernao Awards.

The artistic extravaganza is a time to catch up with what’s popular in the Dominican Republic. The event is to be televised on Colorvision, Channel 9, from the red carpet at 7pm to around 10pm in the evening.

Brea announced that the presenters this year will be Caroline Aquino and Clarissa Molina.