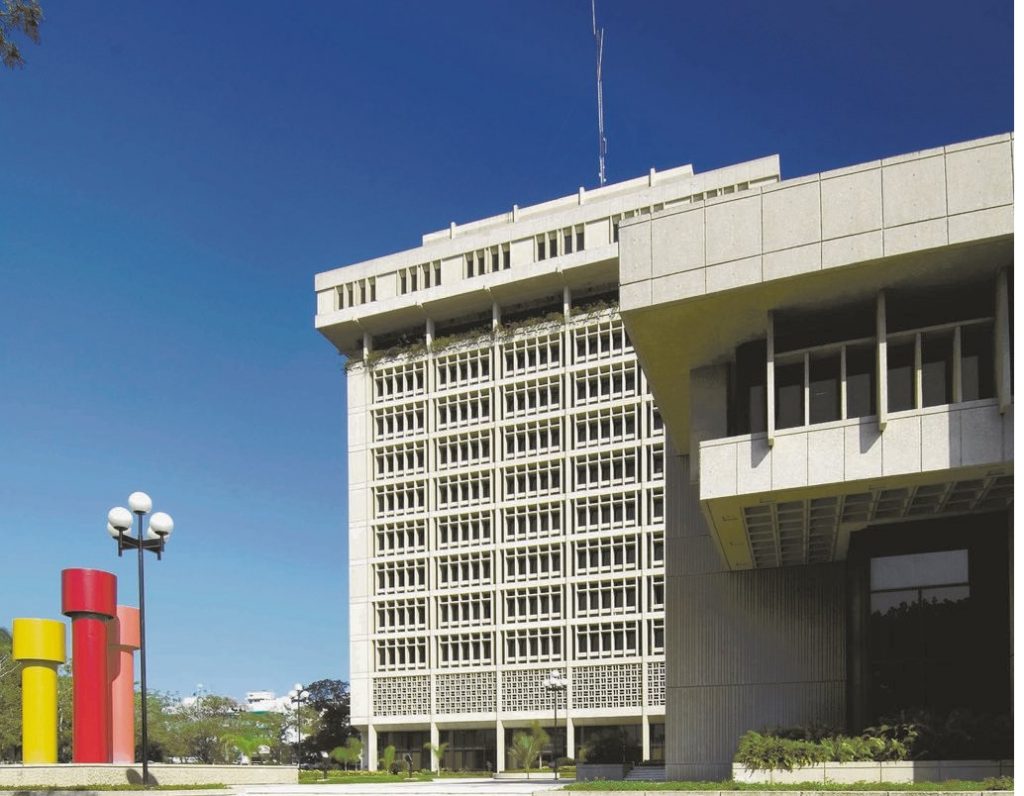 The policy interest rate is an interest rate that the Central Bank as the country’s monetary authority sets in order to influence the evolution of the main monetary variables in the economy (e.g. consumer prices, exchange rate or credit expansion, among others).

The monetary policy rate dictates the trend of lending rates in the country.

For loans and credit sure, savings ... nada.
Y

The USD/DOP exchange rate has moved from 1 to 58 to 1 to 54.
That means that the DOP has strengthen against the USD.
I would call out the person that made the opposite position but they know who they are.
Good monetary policy and a strong economy has something to do with that.

My problem with the fight on inflation is that the real effort is about keeping people from making more money.
Let prices continue to go up.
Let employers pay a proper living wage in the