Central Bank reports remittances are up 22.5% in August 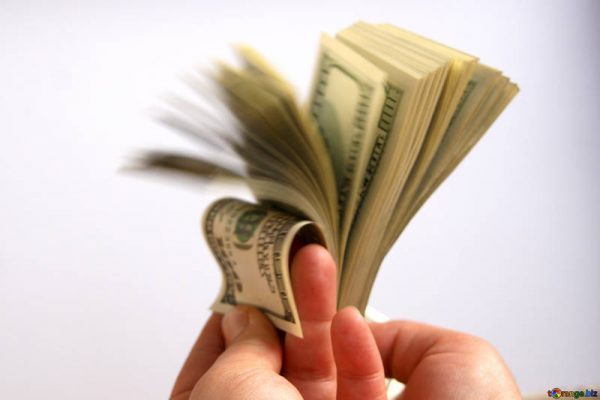 For the fourth month in a row, remittances have increased by double digits compared to the same month in 2019. This is a major plus in these Covid-19 times when foreign exchange levels suffer from the collapse of the tourism industry. Tourism revenues are estimated to have declined more than US$3.5 billion from January to August 2020.

This value includes pocket remittances of US$37.9 million, those brought by Dominican travelers from abroad, who were among the first to come after airports reopened on 1 July following the shutdown in March.