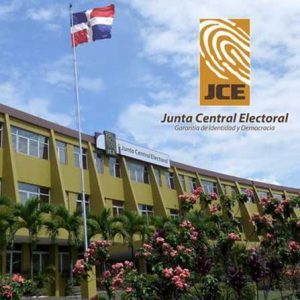 The director of elections, Mario Nuñez, said the JCE has a list of 222,000 people eligible to participate in the polling stations.

He said that for the presidential and congressional elections, 16,001 polling places will be opened, and to set them up, only 80,005 people will be needed from the 222,000 persons that have expressed their willingness to work.

The official indicated that the schedule for the organization of the election is being implemented.

The JCE rejected a report that had been published in the Listin Diario on 3 June that...
Click to expand...