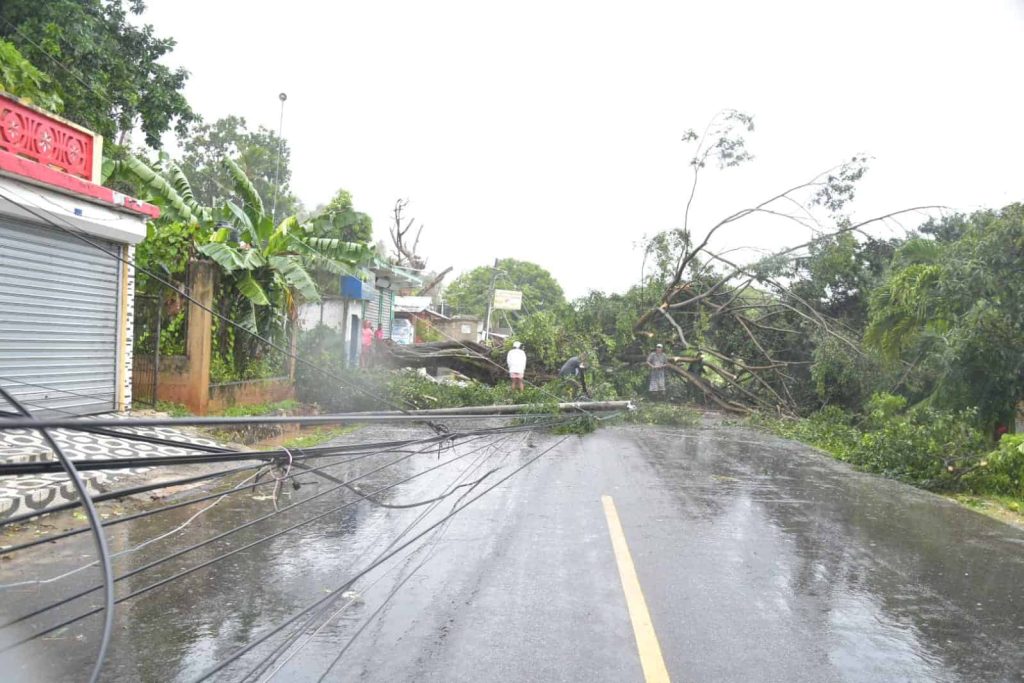 The vulnerability of the feeble state electricity grid and system in the Dominican Republic became apparent again when hundreds of kilometers collapsed in eastern cities and towns with the passing of Hurricane Fiona. In Samana, large numbers of power posts collapsed, reports Diario Libre.

In the Punta Cana area, hundreds of workers of the private CEPM power utility were on the road to restore power in the area. CEPM reports by Monday, 19 September 2022 in the afternoon it had reestablished power in 60% of the Punta Cana-Veron district.

The government distributors (EdeEste, EdeNorte and EdeSur) report that 128 circuits were affected nationwide, or 709,272 clients are without power. Of these 95 circuits correspond to the EdeEste or 367,606 customers (47.74%). In the National District, 11,554 customers were without power.