Cigar factory is first to return to Salcedo free zone 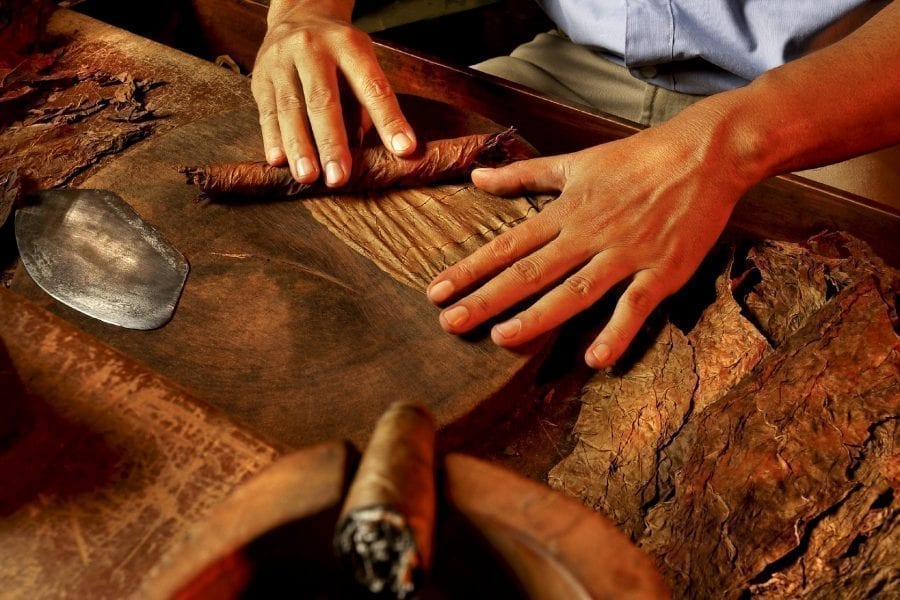 Ulises Rodríguez, director of the governmental Center for Industrial Development and Competitiveness (Proindustria) that has been in charge of refitting the park, said that a cigar factory will employ 300 when it begins operations at the manufacturing site in January. This is the first of many other companies expected to begin operating at the location.

Rodriguez said that Proindustria is working hard to restore manufacturing at industrial parks throughout the country that had abandoned by the past administration.