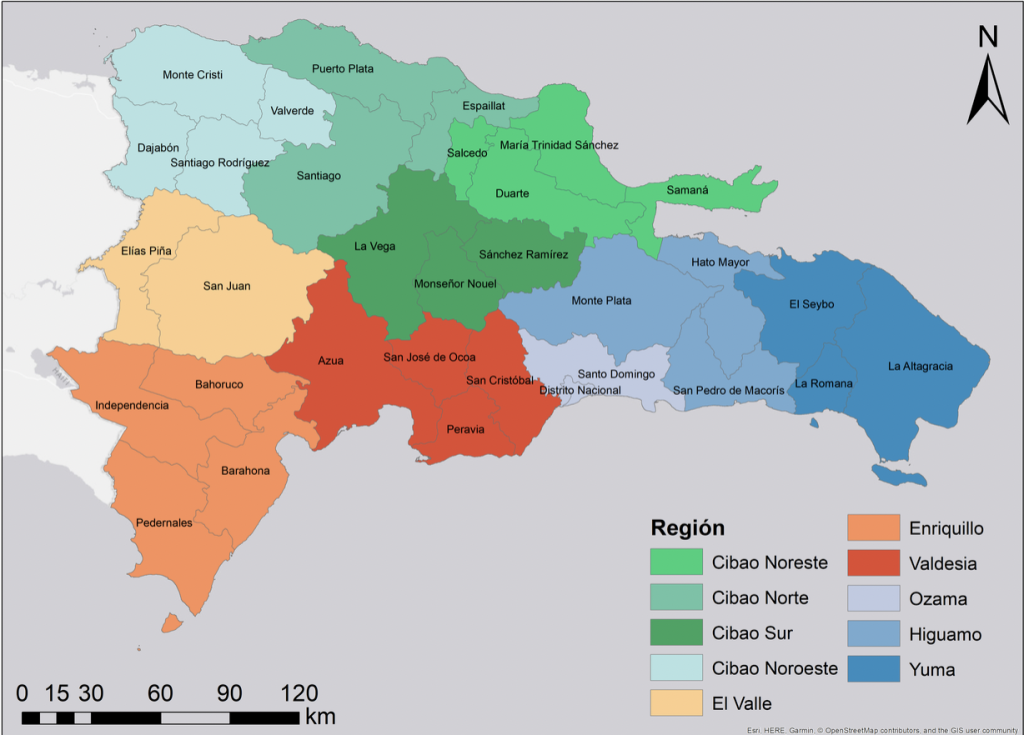 The Ministry of Economy and Planning had called for dividing the country into five regions. After years of stagnation in Congress, both houses of the National Congress finally gave the needed yesses to the bill that creates the planning regions of the country. The bill is essential for unifying the country’s division into regions for effective implementation of public policies. It now moves to the Presidency for enactment.

The bill organizes the country into 10 regions, formed by provinces and municipalities. It establishes the norms for the single planning zones in the national territory to favor the nation’s sustainable growth.

The regions covered by the new legislature:Cibao Norte, which includes the provinces of Santiago...
Click to expand...

What could this possibly accomplish?
Reactions: Yourmaninvegas
Y

NanSanPedro said:
What could this possibly accomplish?
Click to expand...

No idea.
But it is cool map.
A lot more interesting than just using two colors (maybe three) I see on maps of other countries.