Construction begins at Santiago Center; planned to be showcase for Cibao culture 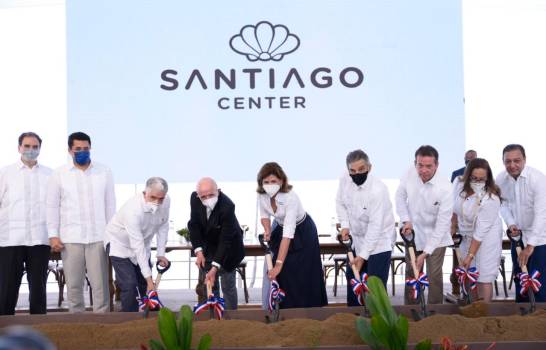