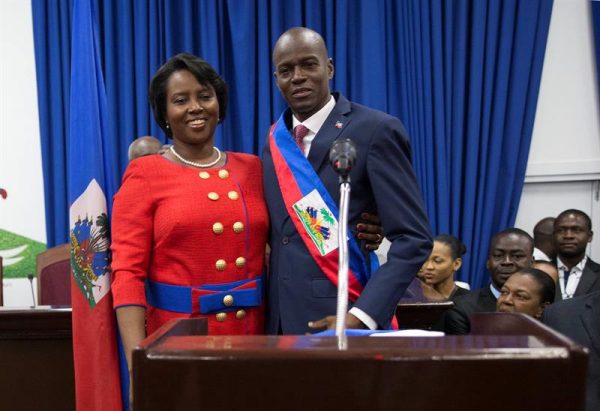 Colombian media has been sharing details on what could have happened in Haiti since day one when it was known that Colombians had been at the scene of the murder of Haitian President Jovenel Moise. The Haitian government early on has accused the Colombians of their involvement in the murder on Wednesday, 7 July 2021.

On Wednesday, 14 July, the Police and the government of Haiti issued a report on their investigation findings. El Tiempo, the Colombian newspaper, has been filing updates. On 14 July, a Colombian news station Caracol cited having as sources US FBI investigators and commented on the possible involvement of acting prime minister Claude Joseph in the crime.

Political and social analyst Jose Luis Taveras looks into the background behind the happenings in Haiti and the challenges ahead in an opinion piece in Diario Libre.