Coronavirus - In the DR

The province, which a few weeks ago showed a focus of infections along with Santo Domingo and the National District, yesterday presented an alarming number of 114 new cases.​

YADIMIR CRESPO / LAURA CASTILLO
yadimir.crespo@listindiario.com
Santo Domingo, RD
This Wednesday the Ministry of Public Health reported nine deaths in the last 24 hours from Covid-19, being the second consecutive day that this figure is presented.
With these new deaths, there are 3,726 deaths from the deadly virus that has affected the country since the beginning of March 2020.
The San Cristóbal province, which a few weeks ago showed a focus of infections along with Santo Domingo and the National District, yesterday presented an alarming number of new positive cases: 114, making it, together with those already mentioned, one of the ones that has registered the most infections, accumulating to date a total of 10,432.
The number of new positive cases presented in the epidemiological bulletin number 454 amounts to 1,442, after three days without exceeding a thousand. The list is headed by Santo Domingo with 454 new infections, for a total of 68,815.
The Dominican capital is followed by the National District with 326 new infections, amounting to a total of 88,152.

While there are three cities, two of them with high levels of infections, which have exceeded 500 deaths during the year and three months that the pandemic has affected the country.
Santo Domingo registers a total of 739 deaths, the National District has 587 and Santiago accumulates 568 deaths, and a total of 30,893 registered positive cases until yesterday.
On his side, the figure in San Cristóbal rises to 195 deaths, but there are other provinces such as Duarte, La Romana and La Vega with numbers that exceed 200 deaths.
Among the provinces that have registered the fewest deaths so far are Samaná with eight deaths, Elías Piña with six and Pedernales with four.
Daily positivity has continued to increase, positioning itself at 24.09%, while that of the last four weeks stands at 17.91%.

Deadly months
According to the bar chart included by the General Directorate of Epidemiology in its daily epidemiological bulletin, July 2020 and January 2021 have been the deadliest months.
During the first, infections were on the rise after the presidential and congressional elections in the country.
While the second peak was the result of the brief opening during the Christmas season.
It should be noted that, according to journalistic records, last July, week after week the hundreds of deaths were exceeded, ranging from 804 to 1,101 deaths reported by Public Health.

Respite
The Francisco Moscoso Puello hospital has a lower flow of patients in the emergency rooms of the covid-19 area, however the beds of the Intensive Care Unit are all full, due to the deterioration in the health of some inpatients.

Hope
"It feels that we are a little softer, it has dropped a bit from yesterday to today, we hope it continues like this," said Indira Jiménez, who is in charge of the covid area.

Criticals
He stated that so far the Intensive Care Unit area has 10 full beds, after indicating that this is the only area of the hospital that has not been controlled due to the number of critical cases received at that health center.

San Carlos at the head of infections in Greater Santo Domingo
San Carlos, Altos de Arroyo Hondo and Cristo Rey are the three sectors of Greater Santo Domingo that have the most cases of coronavirus, Ronald Skewes, director of Epidemiology of the Ministry of Public Health, reported yesterday.
"The San Carlos neighborhood is the one with the highest number of infections, then Altos de Arroyo Hondo and Cristo Rey," explained Skewes.

Intervention
On Friday it is planned to intervene in health area IV that buys the west part of Máximo Gómez avenue and north and east of the Ozama river. The contagion tracking will begin in the Guachupita neighborhood.
So far, according to the health authorities, the circulation of two strains of the coronavirus has been identified in the country: the alpha variant in the province of San Cristóbal and the so-called Gama in the province of Dajabón and Hermanas Mirabal.
In addition, Skewes pointed out that they are sending some samples to the United States to check if there are other variants that may represent a danger to the country.
He argued that "the more cases there are in some provinces, the more likely new variants of the virus will emerge." 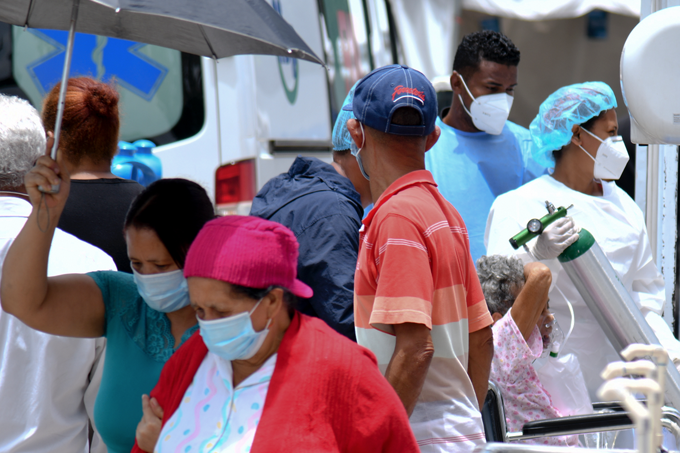 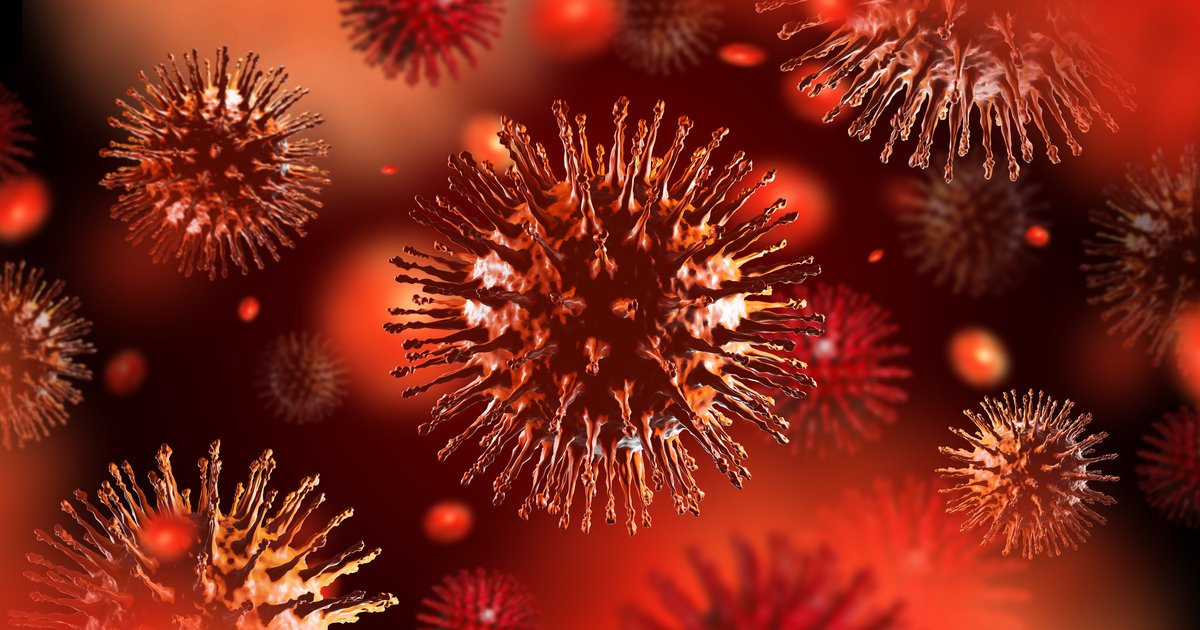 The coronavirus can infect the testes, study suggests

Researchers are examining the whether COVID-19 can impair reproductive health

I'm really upset with the fine folks of SC; anyone visiting after curfew hours would swear there isn't one. No wonder it's doing so bad with the virus.
Reactions: AlterEgo
W

The coronavirus can infect the testes, study suggests

Researchers are examining the whether COVID-19 can impair reproductive health

And here some thought it was the vaccines that did that!

Anybody think the protest on July 15 in Santo Domingo will bring about the end of the curfew?

Paul Mathiasen
Santo Domingo, RD.
The Chamber of Deputies approved in a single reading a first amendment to the contract signed with the pharmaceutical company Pfizer to receive in the country more than one million vaccines against COVID-19 donated by the company.

Under this contract amendment, Pfizer agrees to the United States donation of 1,000,350 doses of its coronavirus vaccine, as well as 1,002,000 of diluent.

This amendment highlights that the Dominican State shall hold the United States harmless against all liability, costs, expenses, and claims of any kind arising in connection with the supply, distribution, dispensing, use, or administration of the materials in the Dominican Republic.

The objective of this amendment to the contract, as indicated by President Luis Abinader in a motivation letter sent to the Chamber of Deputies, is to “strengthen the National Vaccination Plan currently headed by the Government's Health Cabinet and which has applied millions of vaccines throughout the country ”.

The Senate had already approved the amendment, so the Executive Branch may proceed with its execution. 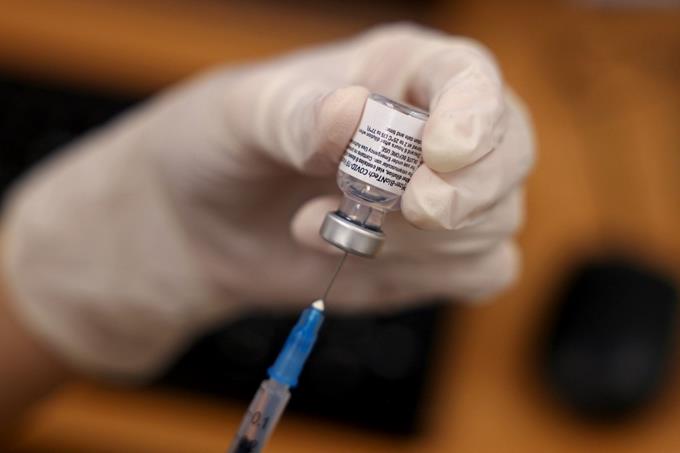 Move over Delta, the MU variant has reportedly arrived arrived in the DR. Potentially much more resistant to the current vaccines, it was discovered in Colombia and has been spreading throughout Latin America. 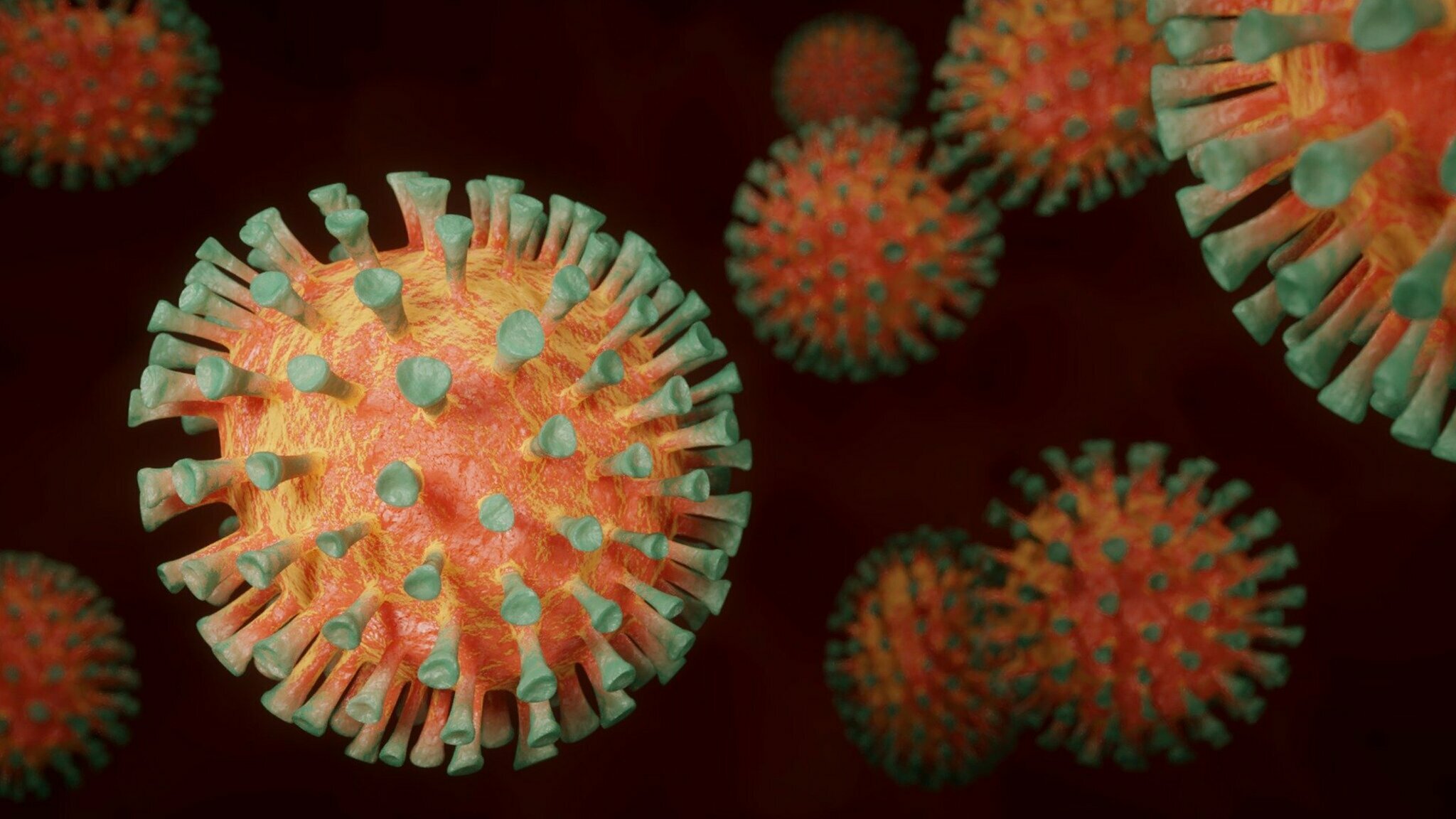 <p>The Mu variant of Covid-19, also known as B.1.621, which the World Health Organization is monitoring, has been circulating in the Dominican Republic and was identified for the first time in samples analyzed last May. The MU B.1.621 variant was identified in different provinces, including...

Perhaps that is partially why the President continues his state of emergency requests.

The World Health Organization is tracking a new COVID-19 variant called Mu, which could be able to evade the immunity provided by vaccines and prior infections.