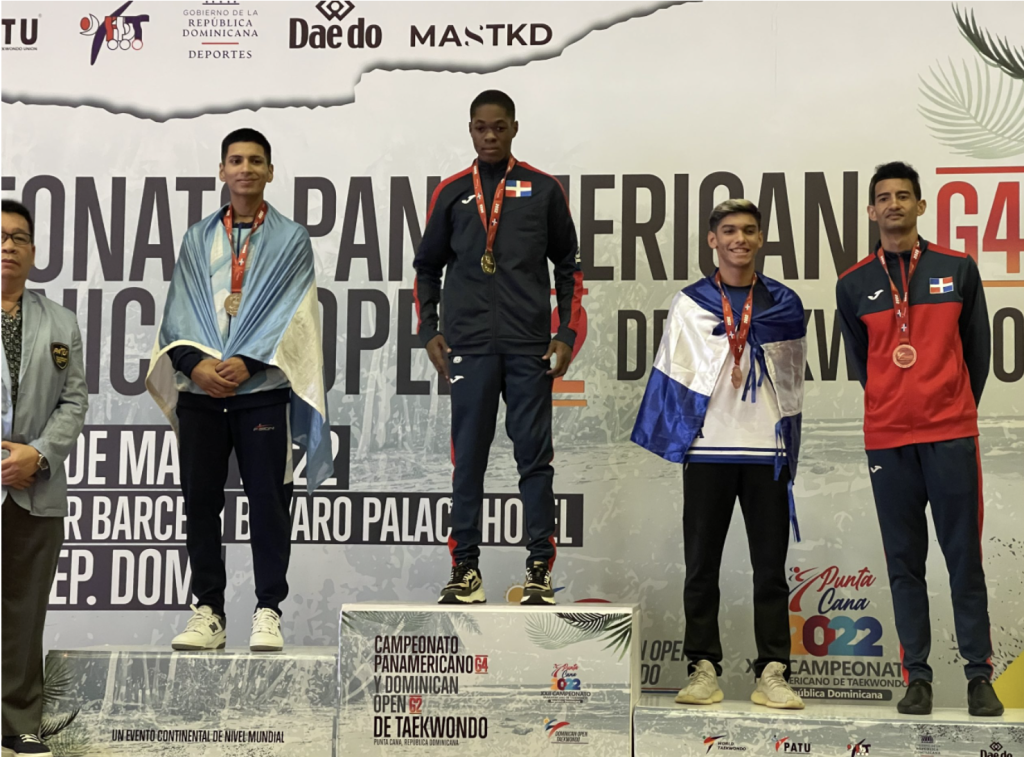 Taekwondo is all in the Pie family. The youngest of the Pie family sports dynasty, 21-year old Cristofer Reyes Pie just won the gold medal in the -54 kilograms category in the Dominican Open, a qualifier for the Pan Am Games and the Paris 2024 Olympic Games. In the Pan American Taekwondo Championship that was held days before the Dominican Open, his brothers, Bernardo Pie (-68 kg) won gold, and Dominican Olympic medalist Luisito Pie (-63kg) won bronze.

The Dominican Taekwondo Open is a G-2 category competition. It was held Friday 6-7 May 2022 in Punta Cana, a follow-up after the Pan American Taekwondo Championship. Athletes from Europe and Asian countries competed against athletes from the Americas.

Both competitions provided points for the eventual qualification to the Paris 2024 Olympic...
Click to expand...