Cuba and Curaçao to play in the 2023 Caribbean Series 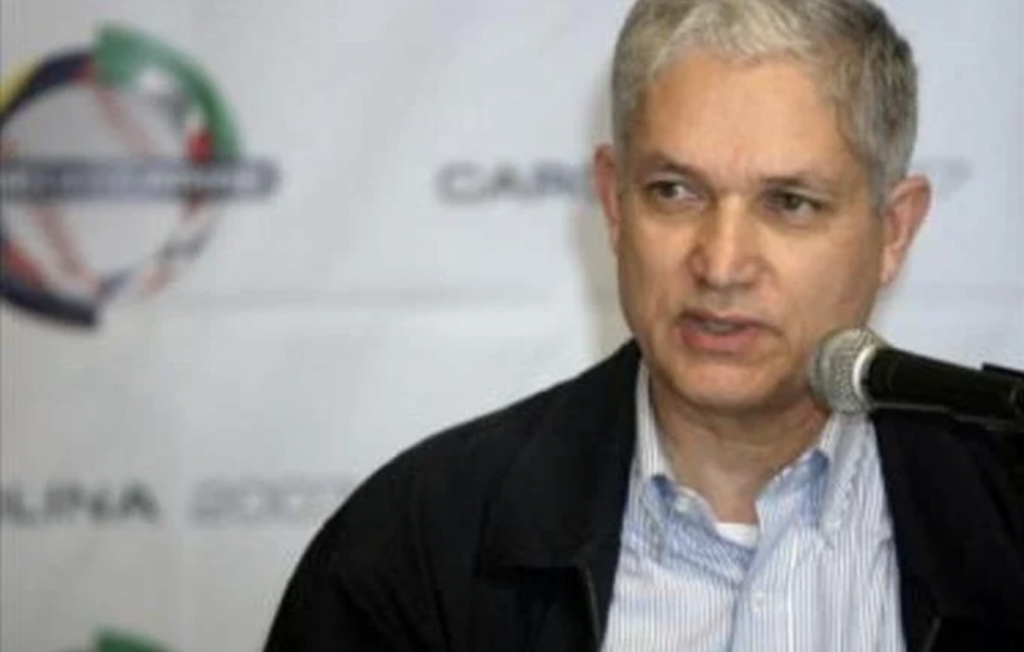 Juan Francisco Puello Herrera, the Caribbean Professional Baseball Commissioner has cleared the participation of Cuba and Curaçao in the 65th edition of the Caribbean Series. This will be played in Caracas, Venezuela in February 2023.

During the press conference, the president of the Venezuelan Professional Baseball League, and president of the Organizing Committee of the Caribbean Series, ” Serie del Caribe Gran Caracas 2023,” Guiseppe Palmisano spoke of how they are working tirelessly to mark a milestone in the Caribbean baseball competition.

Will the Castro family have another hissy-fit if they see a "Free-Cuba / Cuba Libre" sign and threaten to withdraw from the tournament again ?
But of course they likely won't permit those signs, since it is being played in Venezuela.
Expect to see "Down with USA" signs instead.
You must log in or register to reply here.
Share:
Facebook Twitter Reddit Pinterest Tumblr WhatsApp Email Share Link
Top Bottom
Go to article