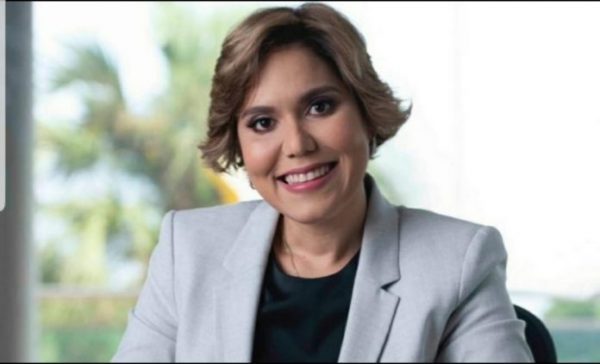 Vasquez was chosen from a shortlist that also included two others employed at the same Constitutional Court, Dángela Ramírez Guzmán and Fior D’Aliza Alduey Mercedes.

Vasquez is the daughter of Minister of Interior & Police Jesús (Chu) Vasquez, a high-ranking political director in the ruling Modern Revolutionary Party (PRM). She will replace Yolanda Martinez, whose term expired in September 2021.

Vasquez is named to the position for a period of five years...
Click to expand...