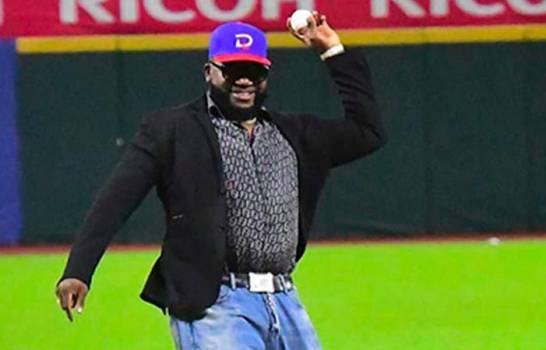 Legendary designated batter and first base of the Leones del Escogido, David Ortiz became the first Dominican baseball player to be elected to be part of the Caribbean Series Hall of Fame. The induction ceremony is set for 2 February 2021.

Ortiz played with the Escogido Lions and also was chosen to bolster the Licey and Aguilas Cibaeñas when these teams represented the Dominican Republic in the Caribbean Series from 1999-2004. Ortiz received 14 of the 15 votes of the members of the jury that is made up of the sportswriters of the leagues that participate in the Caribbean Series – Mexico, Puerto Rico and Venezuela.

12 Dominican baseball players have been inducted to the Caribbean Series Hall of Fame.