Deputies vote in favor of EPA with UK 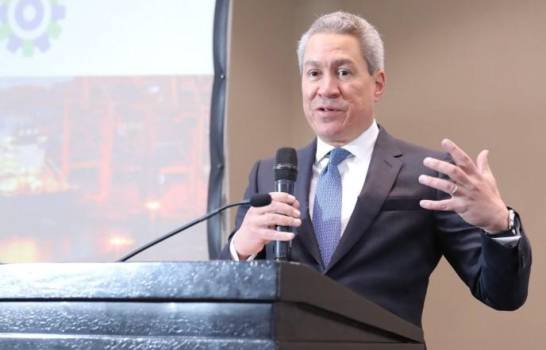 Chamber of Deputies ratified the Economic Partnership Agreement (EPA) between Cariforum States and the United Kingdom of Great Britain and Northern Ireland. The treaty received the positive vote of the deputies on 16 September.

Speaking for the British Chamber of Commerce, Leonel Melo stressed the treaty’s importance to trade relations between both countries. He highlighted the United Kingdom is the largest buyer of Dominican organic bananas.

“The ratification of the agreement represents a great achievement for the present administration and reaffirms its commitment and awareness of the relevance of the relations between both countries, as well as the protection and promotion of Dominican exports and foreign investment,” said Melo who presides the British Chamber of Commerce.

In 2019, organic banana exports to the United Kingdom amounted to...
Click to expand...