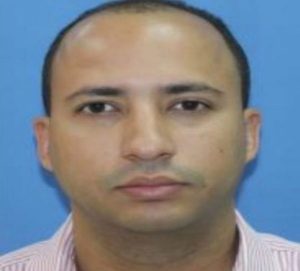 The Land Traffic Safety Agency (Digesett) said on Wednesday, 8 September 2021, that they are placing a judicial complaint against Luis Johann Nieto Ramírez, owner of the yellow Porsche for attempted homicide.

The Digesett issued a statement accusing Nieto Ramirez of attempting to run over the agents who requested he stop the vehicle and identify himself. The agents had stopped the vehicle for circulating without a license plate.

The driver of the vehicle initially stopped but refused to lower his window and identify himself and then sped off on Av. Abraham Lincoln. The Police would locate the vehicle and tow it from a Poligono Central apartment address.

N Digital had reported that the vehicle imported by Auto Europa S.A. has had three owners. These are Gustavo Valdez, Luis Somon and Johann Nieto.