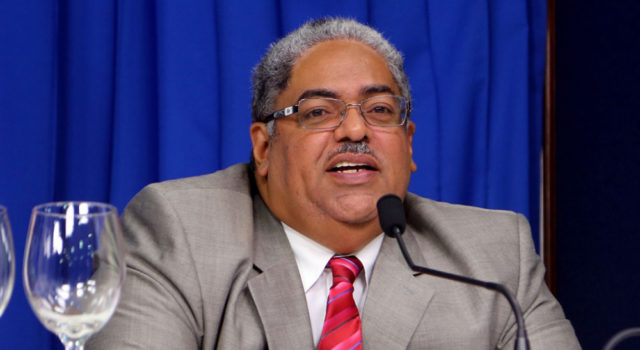 Chanel Rosa Chupany, director of the National Health Service (SNS), announced that he has sent his resignation effective 16 August 2020 to the position. The law establishes that the director will last four years and Rosa Chupany was appointed around two years ago. But, Rosa Chupany said he will not seek to continue in the post, leaving the new government to name the director.

On Thursday, 9 July, Rosa Chupany also announced he had tested positive for Covid-19. He said he was asymptomatic but would self-isolate.