DNCD on a roll: 232 packages of cocaine seized near Miches 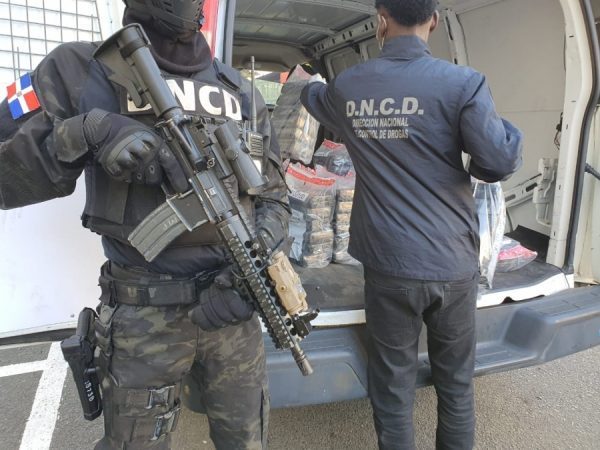 Members of the Dominican Republic Armada and agents of the National Drug Control Agency (DNCD), coordinated by the Attorney General Office, found 232 packages of cocaine, near Barbacoa Beach, in the municipality of Miches, province of El Seibo.

The authorities, following intelligence reports, carried out an operation on the Sabana Nisibon road near the beach, initiating a chase against several individuals. The individuals abandoned seven nylon sacks that were found to contain 232 packages with 240.08 kilograms of cocaine.

There were no arrests. The DNCD suspects that the individuals had hidden the stash of cocaine in the area to load on a boat for transfer to Puerto Rico.