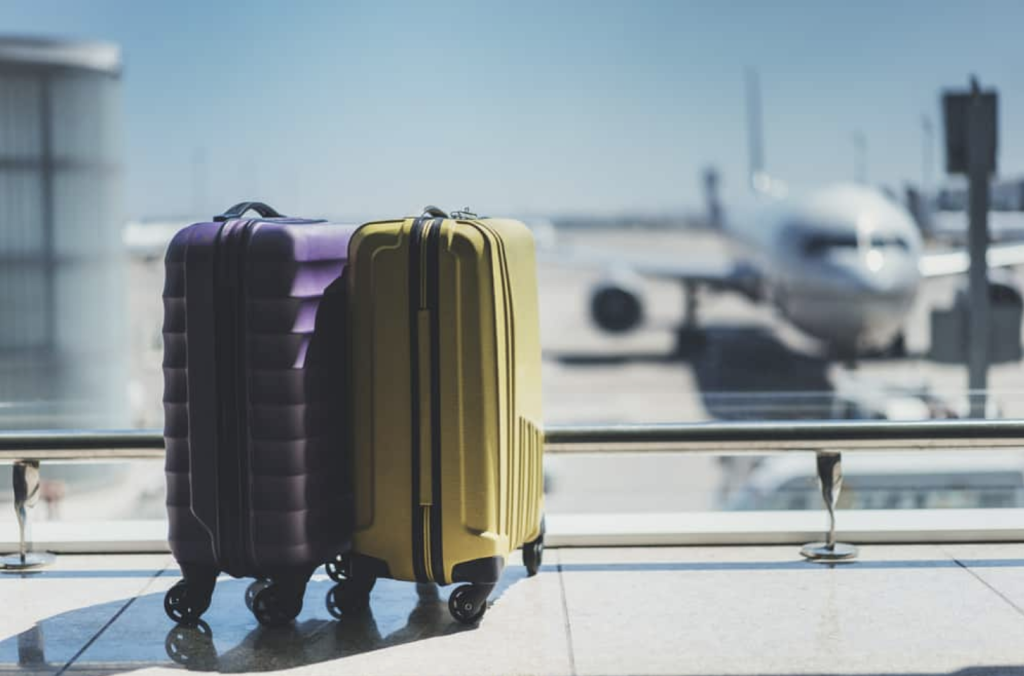 The Association of Dominican Airports issued a statement dismissing their responsibility in cases of reported luggage theft. One person denounced on social media that around RD$300,000 in jewels reported stored in luggage was stolen.

The accusations that circulated on social media were responded by the director of Customs Agency (DGA) who said that Customs opens the suitcases in the presence of the suitcase owner.

The airport association statement says that more than 30 million pieces of luggage are handled yearly at Dominican airport, with very few cases denounced. The airports say that most incidents with luggage occur at the point of origin, not the destination.

Another point made is that the airport operators have nothing to do with baggage handling, which is the responsibility of the contracted air carrier. The luggage falls under the supervision of the airline...
Click to expand...