The basic scandal underlying the upending the Moise governmen was the mismanagement of the $2 billion in aid money from Venezuela by governments from 2008 to the present.
The High Court issued a 1000 page report in 2019

..."But the court said Monday that more than $46 million were paid to a single company, Constructora ROFI SA, for the unfinished project. The company belongs to Dominican senator Felix Bautista, who was sanctioned for corruption by the United States Treasury Department in June 2018."... 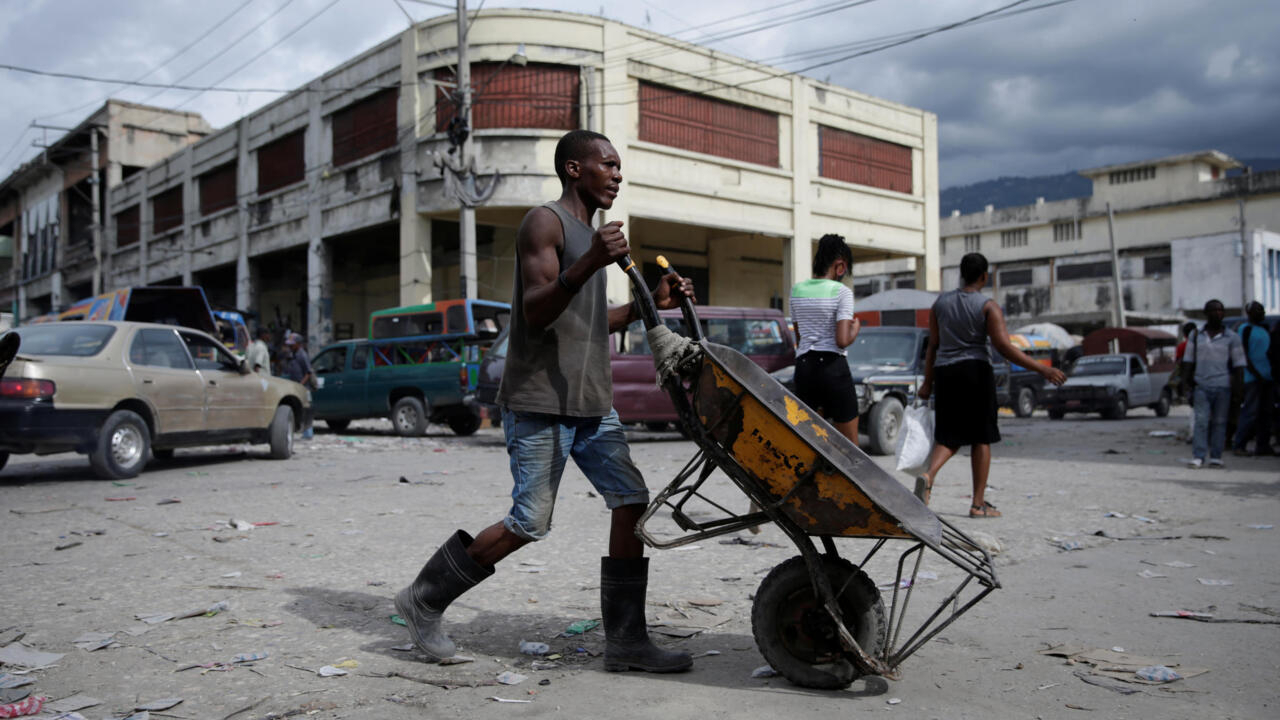 I did think that posting that there was a Dominican link might attract more attention... I do remember that there was a mention of how heavily Bautista contributed to the campaign of Mickey Martlelly

..."Having been unable to consult the various contracts, the Court said it was unable to rule on the relevance of millions of dollars spent between 2012 and 2014 to strengthen the island nation's police force.

In their previous report on the PetroCaribe fund, the judges had condemned current Haitian president Jovenel Moise, who was accused of being at the heart of an embezzlement scheme before he took office.

Despite recommendations from the High Court of Auditors and popular protests organized since 2018, no prosecution has been brought against the dozens of former ministers and high-ranking officials involved in the PetroCaribe scandal."...
M

Makes one wonder if Bautista will finally have his ticket punched. His name keeps surfacing at regular intervals and always linked to some scandal or other.
Reactions: mountainannie
M

@Africaida I wonder if you would say that the Haitians in this film do not speak "proper" French? I certainly find it closer to the "French" I was taught than the Quebecois? But I am not a native speaker.
M

Cdn_Gringo said:
Makes one wonder if Bautista will finally have his ticket punched. His name keeps surfacing at regular intervals and always linked to some scandal or other.
Click to expand...

He is under US sanctions via the Magnitsky act

Bautista is a Senator from the Dominican Republic who has engaged in significant acts of corruption in both the Dominican Republic and Haiti, and who has been publicly accused of money laundering and embezzlement. Bautista has reportedly engaged in bribery in relation to his position as a Senator, and is alleged to have engaged in corruption in Haiti, where he used his connections to win public works contracts to help rebuild Haiti following several natural disasters, including one case where his company was paid over $10 million for work it had not completed.

"As a result of these actions, any property, or interest in property, of those designated today within U.S. jurisdiction is blocked. Additionally, U.S. persons are generally prohibited from engaging in transactions with blocked persons, including entities 50 percent or more owned by designated persons."

Has he not been brought to any sort of justing in the DR? Those were placed in 2018
M

FYI - his story is quite fantastic!
(his father was head of the communist party in the USA - so his "rebellion" was to become the largest capitalist in Russia)

there are 3 Haitians now under sanctions

While serving as an HNP officer, Jimmy Cherizier (Cherizier) planned and participated in the 2018 La Saline attack. Cherizier is now one of Haiti’s most influential gang leaders and leads an alliance of nine Haitian gangs known as the “G9 alliance.” Throughout 2018 and 2019, Cherizier led armed groups in coordinated, brutal attacks in Port-au-Prince neighborhoods. Most recently, in May 2020, Cherizier led armed gangs in a five-day attack in multiple Port-au-Prince neighborhoods in which civilians were killed and houses were set on fire.

Fednel Monchery (Monchery) was the Director General of the Ministry of the Interior and Local Authorities and, while serving in this role, participated in the planning of La Saline. Monchery supplied weapons and state vehicles to members of armed gangs who perpetrated the attack. Monchery also attended a meeting during which La Saline was planned and where weapons were distributed to the perpetrators of the attack.

Joseph Pierre Richard Duplan (Duplan), who was President Jovenel Moïse’s Departmental Delegate at the time of La Saline, is accused of being the “intellectual architect” and was seen discussing the attack with armed gang members in the La Saline neighborhood during the violence. Duplan provided firearms and HNP uniforms to armed gang members who participated in the killings. Duplan also attended a meeting during which La Saline was planned and where weapons were distributed to the perpetrators of the attack.

Cherizier, Monchery, and Duplan are designated pursuant to the Global Magnitsky E.O. for being foreign persons responsible for or complicit in, or having directly or indirectly engaged in, serious human rights abuse.

Duplan held a US passport but it has expired

Cdn_Gringo said:
Makes one wonder if Bautista will finally have his ticket punched. His name keeps surfacing at regular intervals and always linked to some scandal or other.
Click to expand...

Yes, I was beginning to miss his name in the news!

I suspect one day in the not so distant future the Attorney General and her crew will sink their teeth into him. His tentacles reached so far and wide it has to be an incredibly complex case.

JD Jones said:
I suspect one day in the not so distant future the Attorney General and her crew will sink their teeth into him. His tentacles reached so far and wide it has to be an incredibly complex case.
Click to expand...

JD, I need to read your posts slower.
Reactions: AlterEgo and JD Jones

NanSanPedro said:
JD, I need to read your posts slower.
Click to expand...