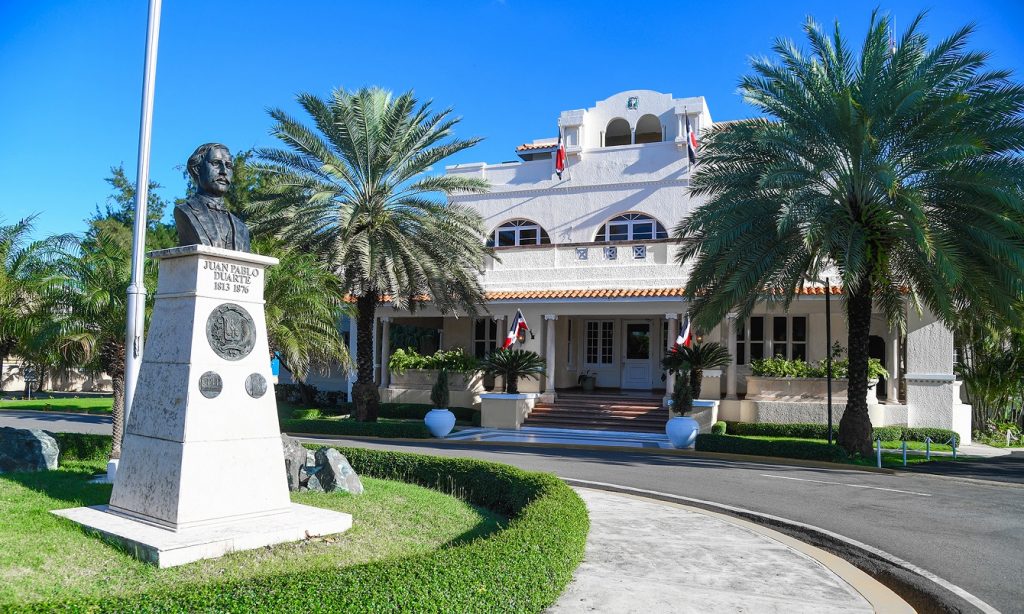 The Ministry of Foreign Relations (Mirex) announced a new compensation scale for the foreign service. The objective is to eliminate the existing distortions and discretionary management of foreign service compensation. The new scale considers the cost of living, rank of the official, category and importance of the mission.

The Ministry of Foreign Relations says that, in the past, there were many cases in which officials of the same rank and in the same mission received very different salaries. Another type of distortion was that officials in less costly cities were often paid more than those living in more expensive cities.

He added that the scale is approved by the Ministry of Public Administration (MAP). The compensation plan will be effective in November for diplomatic mission officers. It does not extend to consular officials.