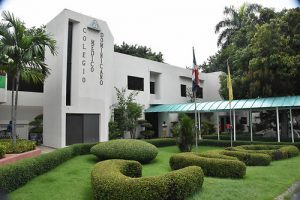 The Dominican Medical Association (CMD), the Health Risk Administrators (ARS) and the Ministry of Labor have reached an agreement for the increase doctors’ fees, after months of talks with health professionals.

A 20% increase has been approved for medical procedures, including surgical assistants and anesthesiologists. A 30% in the rate for inter-hospital procedures is approved, according to the explanations offered at a press conference by the Labor Minister Luis Miguel de Camps.

The parties also agreed to allow medical prescriptions to be accepted and covered by Social Security regardless of the health professional’s network.

It was also agreed that there will now be improved coverage for renal patients women diagnosed with breast cancer.

“After eight months of struggle we have finally reached an agreement that...
Click to expand...