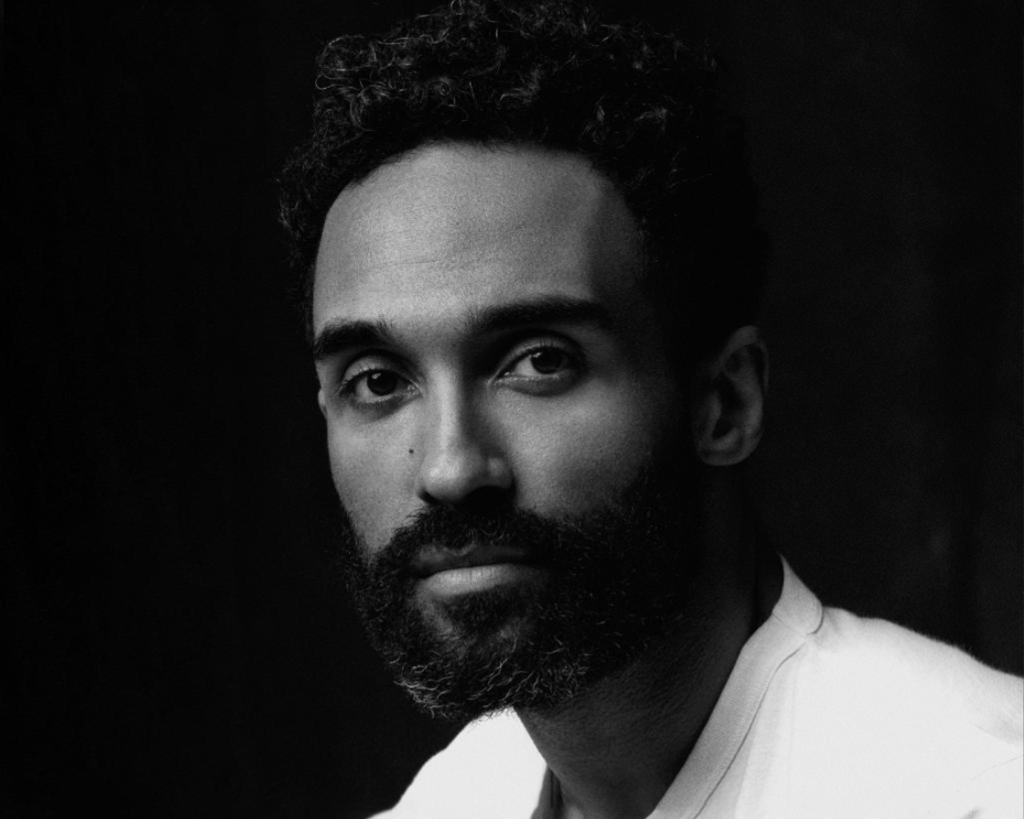 The August 2022 cover is about two models of African-descent who represent the diversity that prevails in the fashion industry today. One of the models wears a hijab. “For me it was something spiritual and magic,” Rodriguez told Diario Libre in an interview.

The models Mona Tougaard and Ugbad Abdi are described by the magazine as “the faces of a new generation of models who are free and committed.”

Lens Culture reports that Rodriguez was born and raised in New York, Rodriguez trained as a dancer throughout his childhood before graduating from LaGuardia High School. He...
Click to expand...