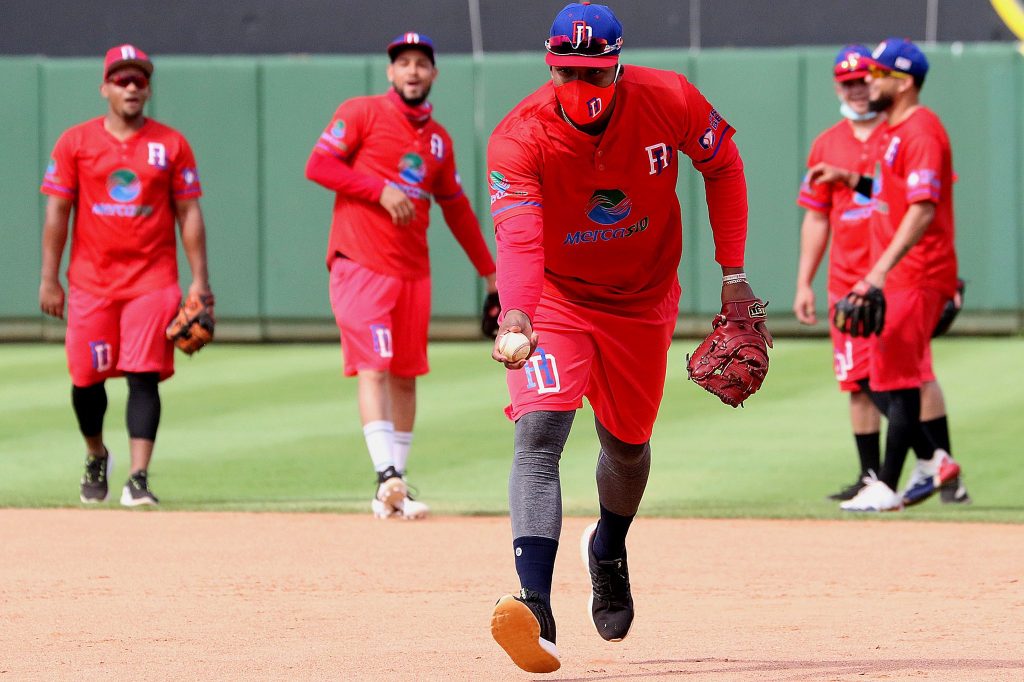 The Dominican Republic is counting on putting together a team of past Major League Baseball players and Dominican Winter Baseball League players to make it to the Tokyo Summer Olympics. Jose Gomez, the Dominican team’s general manager, explains that two teams have been put together from which to choose the Dominican team. Training sessions were begun on Tuesday, 13 April 2021.

“We have an interesting team and many Dominicans who do not have a contract in the United States have responded to the call to be part of the team,” Jose Gomez, the Dominican team’s general manager.

The team will travel on 22 April to play practice games in Florida in prepare for the qualification rounds that start with a first game on 31 April against Puerto Rico.

The DR will participate in the qualifying round of eight teams together with Puerto Rico, the United States and Nicaragua...
Click to expand...