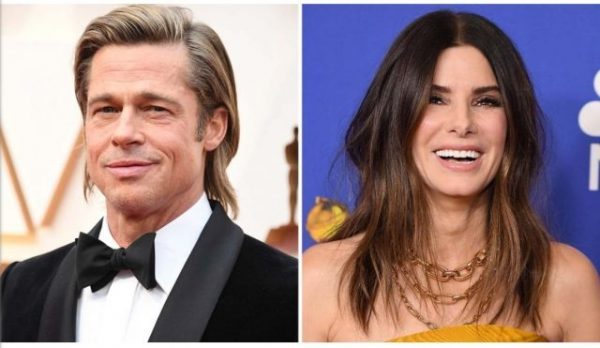 Brad Pitt, Sandra Bullock and Daniel Radcliffe are scheduled to start the filming of “The Lost City of D,” the action-filled romantic comedy. The rolling will take place in northeastern Samana. The action comedy follows on the footsteps of “The Shotgun Wedding”, starring Jennifer Lopez, that recently was filmed in Puerto Plata.

“The Lost City of D” plot is about a reclusive romance novelist on a book tour when her cover model gets swept up in a kidnapping attempt that lands them them both in a cutthroat jungle adventure.

The film is directed by Aaron Nee and Adam Nee and is scheduled to be released in April 2022.El Caribe reports this is a US$74 million production.