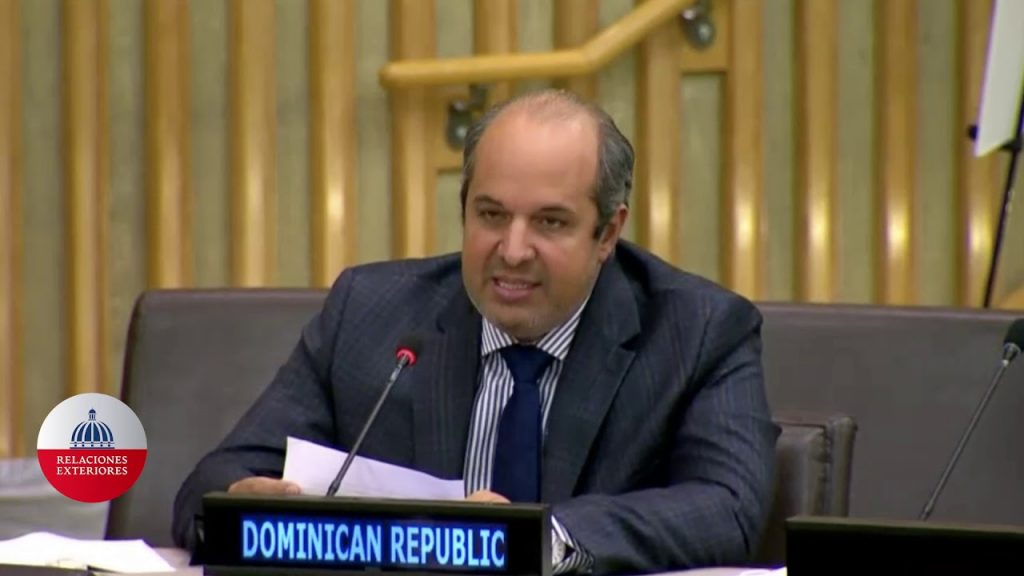 Ambassador Jose Blanco, permanent representative to the United Nations, will hold the position.

The Ministry of Foreign Relations says the Dominican Republic had not held a vice presidency for almost 30 years.

Ambassador Blanco said that during the election, Dominican UN Permanent Mission councilor Claudia Mansfield was elected vice-chairperson of the Second Committee of the General Assembly. This committee deals with issues related to economic and financial matters and is one of the main committees of this multilateral organization.