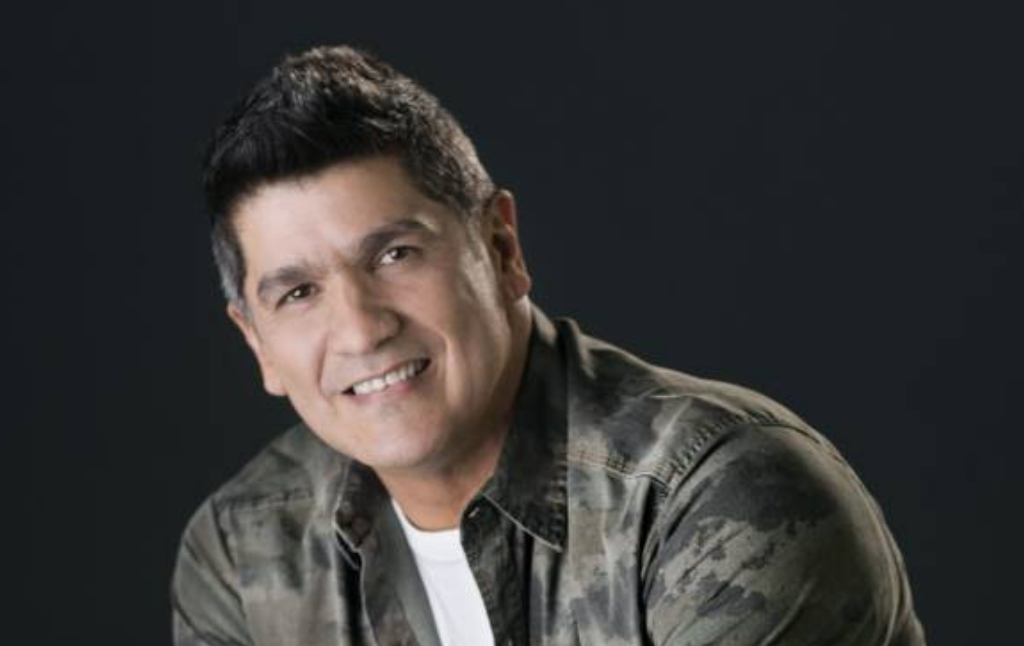 For both it is their first Latin Grammy.