Edeeste update on power restoration in the East 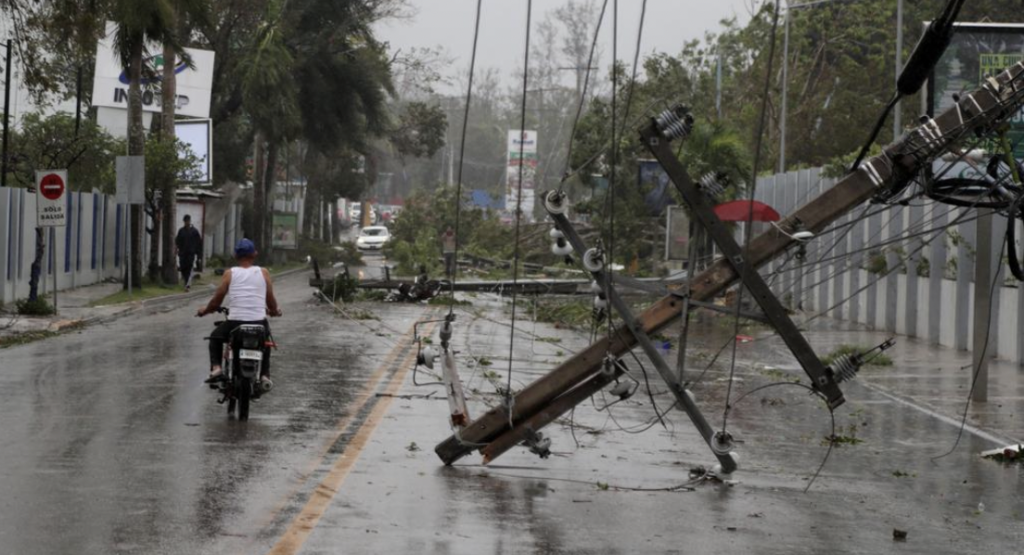 The general manager of Empresa Distribuidora de Electricidad del Este (Edeeste), engineer Andrés Portes said that 15% of the power in Higuey, the capital of La Altagracia province had been restored 24 hours after the hard hit of the city by Hurricane Fiona on Monday, 19 September 2022. Portes had hopes the city would have 60% of its services supplying power by the end of Wednesday.

“We, the companies of the Dominican electrical system, the EDES, among others, are working in a unified manner with all efforts focused on the eastern provinces,” said Portes.

He appealed to the solidarity of the people, and called for understanding that the power utility...
Click to expand...