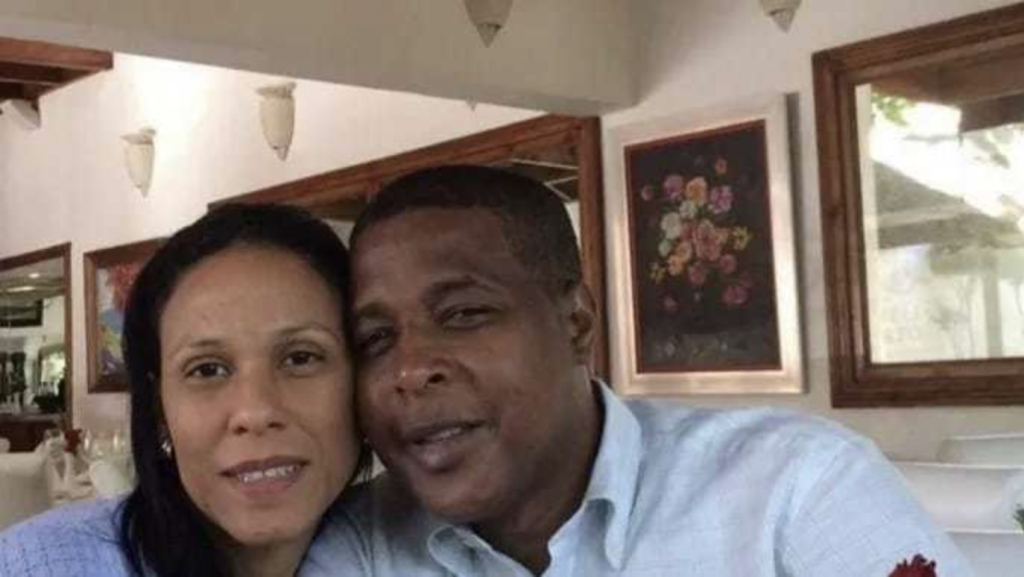 State prosecutors searched the residence of Deputy Faustina Guerrero Cabrera (Grey Maldonado). Guerrero Cabrera is a deputy for the Modern Revolutionary Party (PRM) for the eastern province of El Seibo. The raid on her residence is reportedly part of the Falcon Operation initiated by the Attorney General’s Office.

Diario Libre reports that the prosecutors also seized properties belonging to her husband, Juan Maldonado in the province of Santiago, the National District and Santo Domingo East.

Juan Maldonado Castro had been named director of the government agency, Comunidad Digna, but was removed after he was implicated in a drug trafficking case with another 30 persons.

Dozens of raids and arrests were undertaken in 2021 as part of Operation Falcon. The operation seeks to dismantle a powerful organized...
Click to expand...