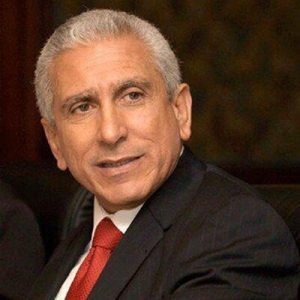 Modern Revolutionary Party (PRM) high-ranking member Emmanuel Esquea argues that the Social Compensation Fund (the little barrel) violates Article 140 of the Constitution. Esquea says that the article states that no government institution shall establish benefits for its incumbents, except for a subsequent period.

Esquea brings up the popular Dominican saying, “one thing is with the violin and another with the guitar.” The saying explains that when one is in the opposition, the proposition is bad, but it is good when one is a senator.

The PRM in the opposition strongly opposed “the little barrel.” This is the slush fund that grants senators up to RD$1 million a month in discretionary income supposedly to be used to help their constituents.

Esquea has recommended the PRM now take advantage of its majority in Congress to eliminate the perk. “The little barrel was...
Click to expand...