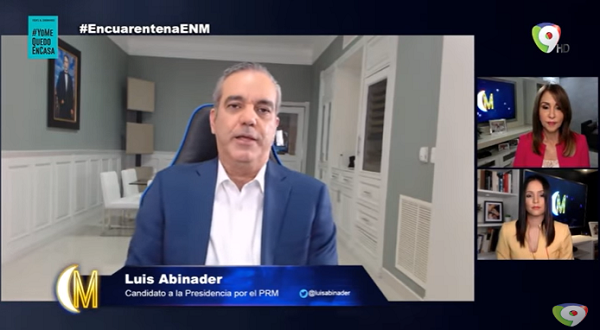 He spoke with confidence of how the new government teams will meet the challenges. “A change in style of government is urgent to overcome the crisis in the least time and relaunch the economy, eliminating distortions,” he said.

He said there will not be sacred cows. He spoke of an independent public ministry to which all will be subject. The PRM has been criticized for reaching alliances with controversial figures such as Amable Aristy Castro, Roberto Salcedo, and Leonel Fernandez.

“That does not imply a change in our way of thinking or acting,” he said. “I do not negotiate my principles,” he said. “Who backs me must know there will be change in government. We are...
Click to expand...