Former Major League Baseball outfielder Juan Encarnacion is in custody for sexually assaulting his daughter in the Dominican Republic, according to a report.


The two-time World Series champion is being held without bail in his homeland, ESPN said. 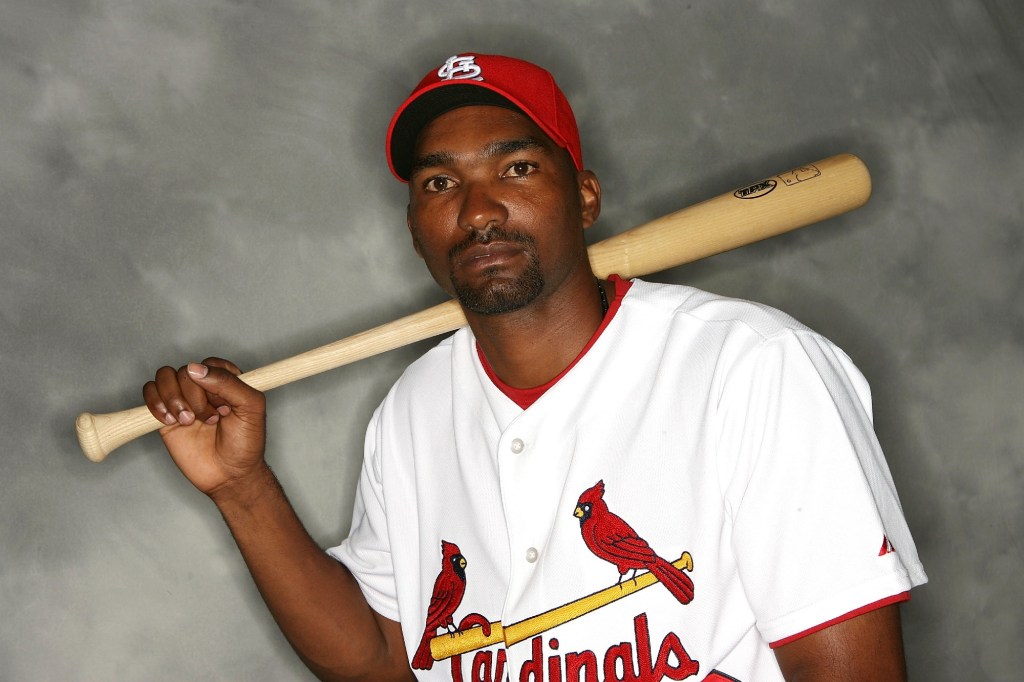 Former Major League Baseball outfielder Juan Encarnacion is in custody for sexually assaulting his daughter in the Dominican Republic, according to a report. The two-time World Series champion is b…

These cases are so difficult because of lack of evidence and because no one is too sure about the motives of the accuser. Some years ago there was a woman in Santiago who ,on two occasions, accused two different men of having sex with her underage daughter . The mother first asked them for a substantial amount and said if they did not pay she would go to the fiscal. She then moved to La Romana and tried the same game. On each occasion, the fiscal made a tidy amount. The woman is now dead. In this case, it seems extraordinary to me that the baseball player would touch his daughter with his wife looking and if I were in her place I would pick up the daughter,leave the house and later demand the baseball player stay away and pay a monthly allowance. Why would she go straight to the police?? I feel sure that there is much more to this story but guilty or not guilty this man has no chance of being found not guilty because he can not prove that he did not ...here guilty till proved innocent.
You must log in or register to reply here.
Share:
Facebook Twitter Reddit Pinterest Tumblr WhatsApp Email Share Link
Top Bottom