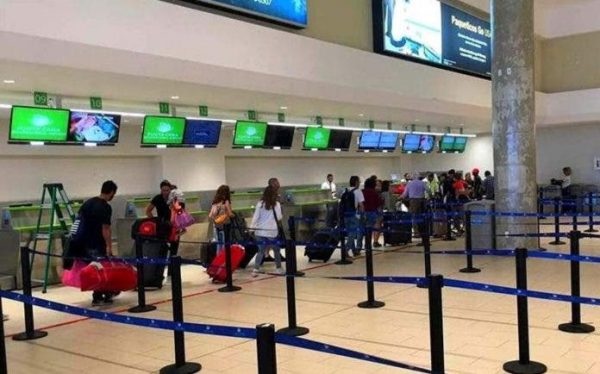 Hotel occupancy is at around 10%. Aerodom, the Las Americas and Puerto Plata international airports operator, says air arrivals in July were 25% of what they were in July 2019, as reported in El Dia. Airports reopened on 1 July 2020 in the Dominican Republic. Most arrivals have been Dominicans and foreign legal residents or those doing business or owning property in the country.

In the Puerto Plata area in the north coast, hotel occupancy has not exceeded 10%. Only two all-inclusive hotels have opened, Tatty Lahoz De Beard, executive director of the Association of Hotels, Restaurants and Tourist Companies of the North (Ashonorte), told the El Dia reporter.

Asonahores reported that in July only 38 hotels of the...
Click to expand...