Fiona affected the water and power service in Puerto Plata 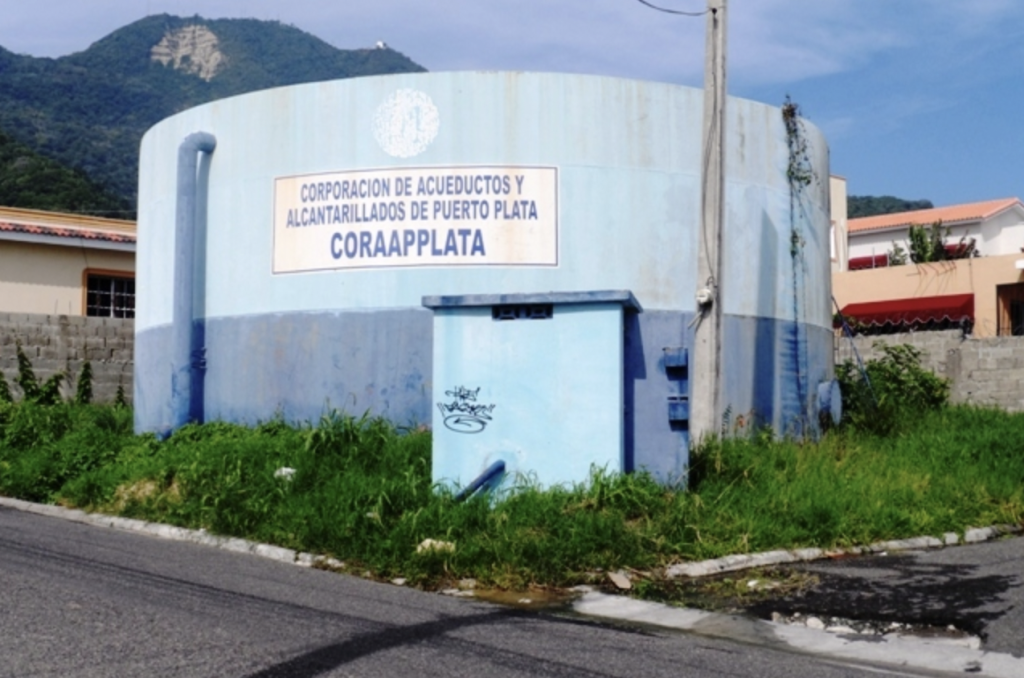 The Puerto Plata Aqueduct and Sewer Corporation (Coraaplata) reported that the water system was shut down as a preventive measure leaving thousands without water in the city.

“When there are breakdowns or river floods=ing, the service is suspended to avoid that sedimentation damage the system,” explained Antonio Heredia, communications director of Coraaplata.

Likewise, several power circuits are damaged after the winds knocked down trees that affected the electric power lines. The power outages are affecting many city center residences and businesses, Diario Libre reports.

Since the early hours of Tuesday, 20 September 2022, technicians of Empresa Distribuidora de Electricidad del Norte (Edenorte) have been working to reestablish the service.