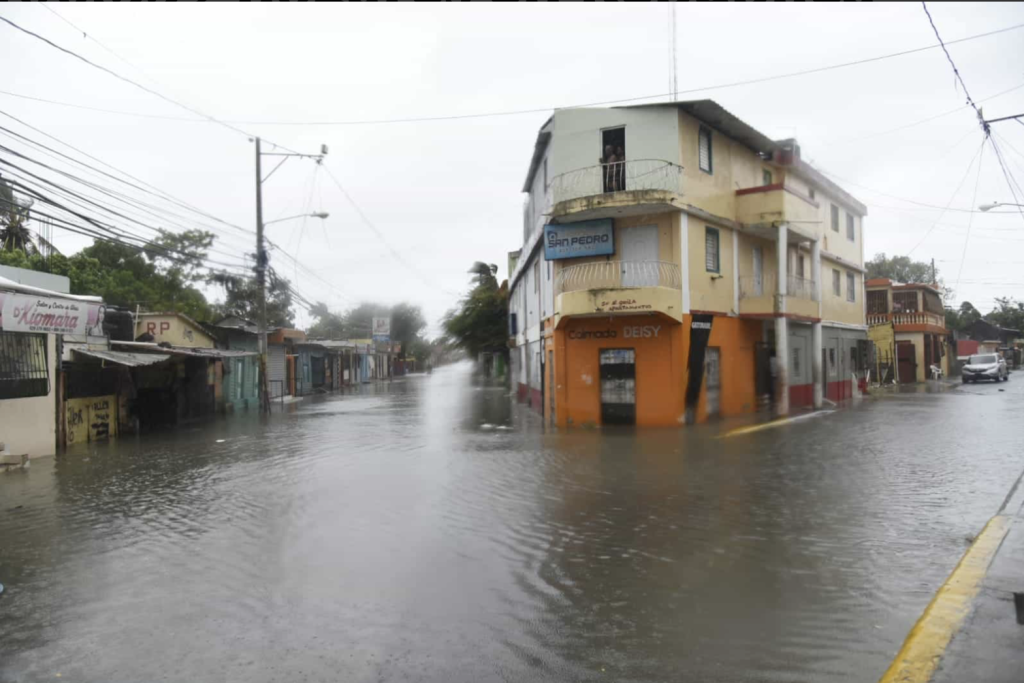 The Dominican Republic reports two casualties for Hurricane Fiona. Both are of persons that were outdoors when the storm was happening and were fatally injured.

18-year old Auriely Esther Jiménez is the latest known victim of the storm. She was mortally injured by a falling power pole during Hurricane Fiona in the municipality of Higuey, La Altagracia province. News reports say the power pole fell on her when she was commuting on a motorcycle to the community of Santana. Jimenez had been the valedictorian at her high school commencement and had won a scholarship to study medicine at the Universidad Central del Este (UCE) in San Pedro de Macoris.

The other fatality due to Fiona was a 68-year old Isidro Quiñones in San José de Matanzas, municipality of Nagua in northeastern María Trinidad Sanchez province.

Both deaths were confirmed on Tuesday, 20 September 20...
Click to expand...