Fire at Ministry of Health was caused by short circuit 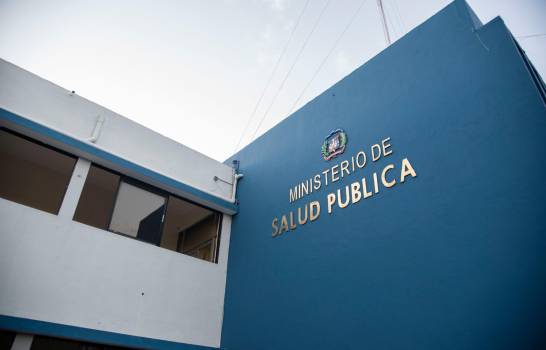 Major Edward Helena of the Army led the investigations. He said investigators from the National District Fire Department, the Scientific Police and the Security Department of the Ministry of Health, concurred there were no criminal hands involved.

The fire affected the wiring connections. The Ministry says there was no damage to the data nor to physical documents.

The Ministry confirmed that after Health Minister Plutarco Arias tested positive for Covid-19, of 724 tests, 37 other people tested positive. He said this is 5.1%, below the 4 weeks nationwide...
Click to expand...