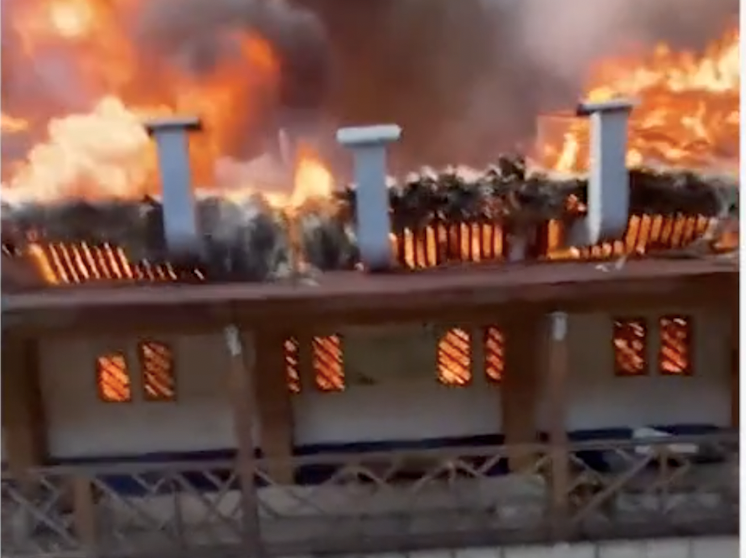 An intense blaze affected the Restaurant Lumaka and Plaza del Pescado fried fish vending stalls of dozens of persons in the beach town of Boca Chica. The restaurant had thatched roofs that burned. The fire began at around 4pm on Monday, 20 June 2022. Reports are that no one has been injured.

The firemen’s rapid intervention avoided the fire spreading to other businesses, including the next door Banco de Reservas. As reported in Diario Libre, an estimated 60 persons are now out of jobs.

Of all the crap that needs to go in BC, which one catches fire? Oh yes, one of the nicest spots in town!!!! WTF!!!!

NALs said:
Of all the crap that needs to go in BC, which one catches fire? Oh yes, one of the nicest spots in town!!!! WTF!!!!
Click to expand...

Well, except for my house...
Reactions: NALs
S