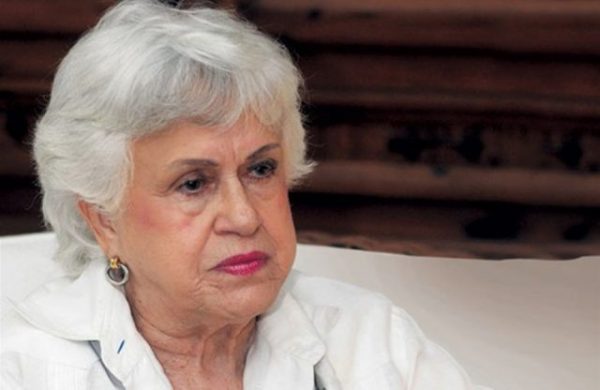 Ethics Agency director Milagros Ortiz Bosch was at the Ministry of Public Health on Monday, 28 September 2020, to collect evidence of what could be the first case of corruption of an Abinader administration officer. The agency has promised to prosecute government officers incurring in corruption. The former Vice President said the government would report on the situation next week. 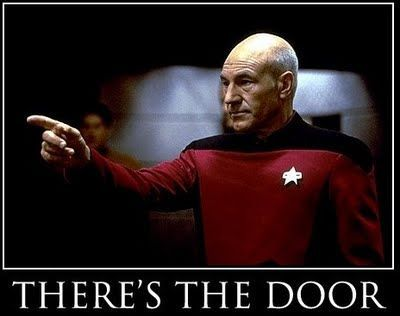