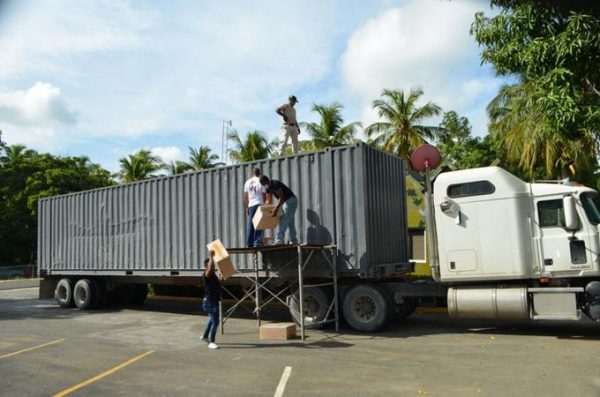 The Army announced the seizure of a shipment of 5 million cigarettes hidden in two freight containers inspected on the border with Haiti in Jimaní, Independencia province. The drivers of two vehicles, identified as Alejandro Benítez Medina and Luis Alfredo Medina, are under arrest at the Río Blanco military checkpoint.

The Army says the S-2 intelligence unit detected the cigarettes hidden in a fake bottom of the Mack truck containers. The shipment was of 25,000 packs of 10 cigarette boxes, each with 20 units.