Focus on the Medina Sanchez family 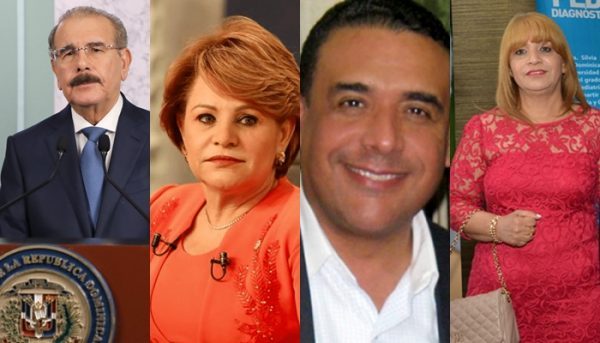 In August 2020, investigative journalist Nuria Piera had aired a TV show revealing widespread irregularities in contracting by the youngest brother of former President Danilo Medina. The report passed as just another of the dozens of investigative reports the journalist has aired on corruption in government throughout the years.

Now, reports indicate the evidence presented in the TV show are among the first leads the Attorney General Office is following up on to prosecute corruption in the past government.

Read more on the family of President Danilo Medina and their far-reaching profiteering from government ties.