Focus on visa mafia in Haiti 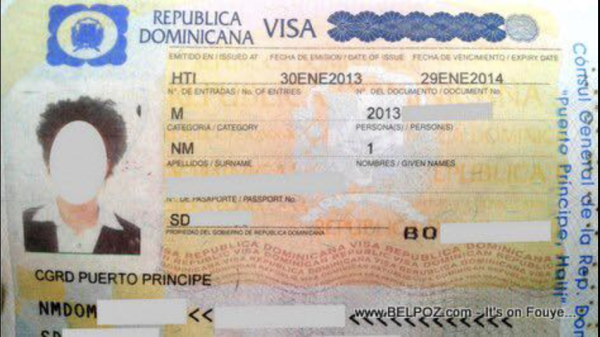 The newspaper report points out that the irregularities with the visa issuing were found to be only happening with the consulates in Haiti.

An editorial in the 28 November issue of Listin Diario reads:“Everything indicates that the granting of visas to Haitians has become, in the last seven years, one of the most lucrative businesses for a mafia that manages and sells them in a ‘black market’.”

“It is striking that, in that period, from 2015 until the middle of this year, 89% of the 818,885 visas granted by the country, have been issued by Dominican consulates in Haiti.”

The newspaper calls attention to what it describes as “a network...
Click to expand...