Follow up to DR participation in UN General Assembly activities 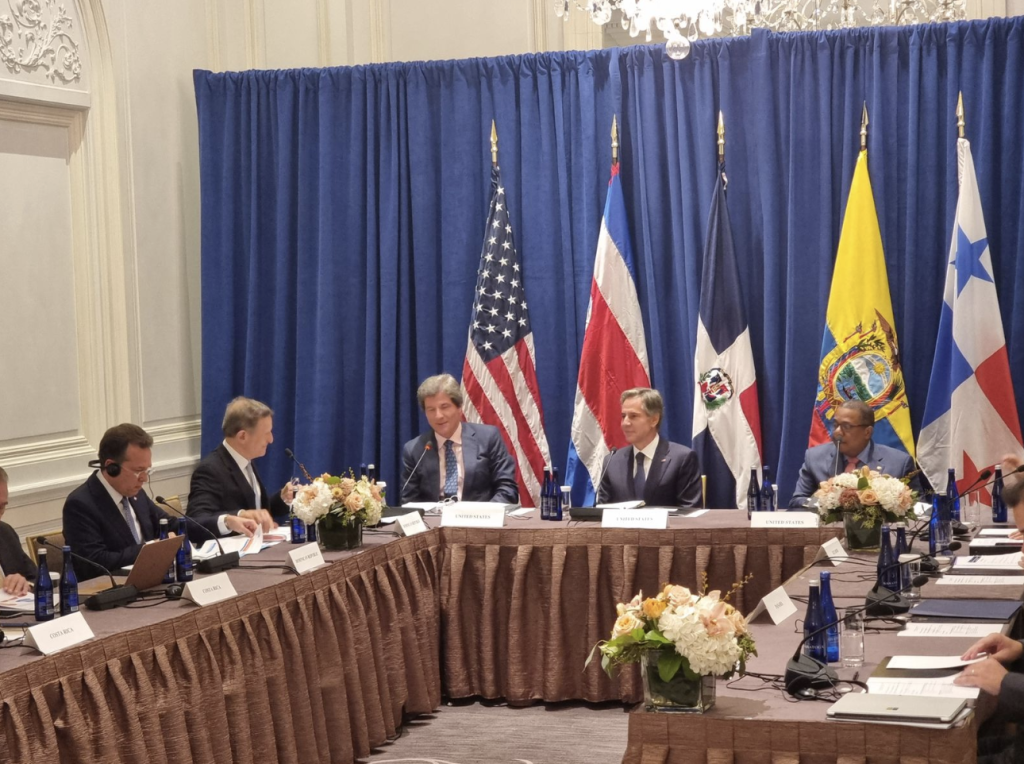 President Luis Abinader cancelled his participation in the 77th session of the United Nations General Assembly to attend to disaster relief efforts in the Dominican Republic. President Abinader was scheduled to speak on Wednesday, 21 September in the afternoon during the General Assembly.

Foreign Relations Minister Roberto Alvarez is carrying on with the Dominican commitments during the annual international conclave.

The Ministry of Foreign Relations reports on meetings of the Alliance for Development in Democracy (ADD) and the United States participants in the UN meeting in New York. ADD was created last year when the Presidents of Costa Rica, Panama and the Dominican Republic met for the 76th UN General Assembly.

The Ministry of Foreign Relations reports that the Dominican Republic participated in an important ADD meeting with US Secretary of State...
Click to expand...